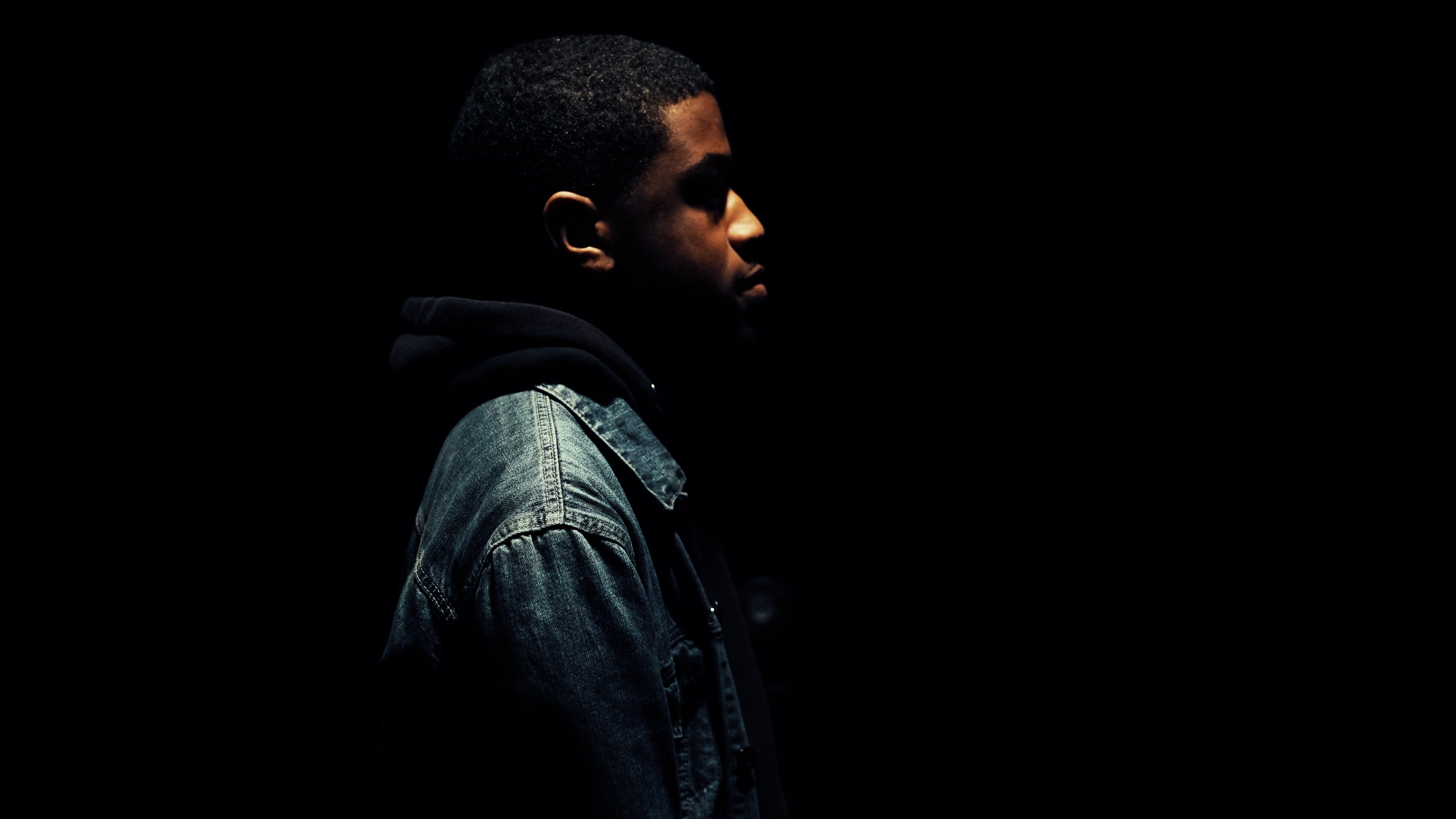 How To Ask For Help Without Feeling Ashamed

Asking for help is something that requires both vulnerability and strength, especially in the world of business.

Steve Jobs, the co-founder of Apple, built an impressive empire, but he didn’t do alone. While Jobs was a creative genius and an intense perfectionist, he also had the awareness to ask for help when he needed it.

In a 1994 video interview with the Santa Clara Valley Historical Association, the late Apple CEO recounts calling up Bill Hewlett, the co-founder of Hewlett-Packard, as a 12-year old asking for spare parts to build a frequency counter. Hewlett not only gave Jobs the parts, he also offered him a summer position at his company assembling those very same frequency counters.

Jobs goes on to say, “I’ve never found anyone who’s said no or hung up the phone when I called — I just asked. And when people ask me, I try to be as responsive, to pay that debt of gratitude back. Most people never pick up the phone and call, most people never ask. And that’s what separates, sometimes, the people that do things from the people that just dream about them. You gotta act. And you’ve gotta be willing to fail, you gotta be ready to crash and burn, with people on the phone, with starting a company, with whatever. If you’re afraid of failing, you won’t get very far.”

Asking for help is something that requires both vulnerability and strength, especially in the world of business. No one wants to seem incompetent or unprofessional — but asking for help shows the opposite. It shows you’re willing to learn and work as a team, two skills that are absolutely necessary in the workplace.

If Steve Jobs could ask for help, what’s your excuse?

Follow these 3 tips when asking for help without being embarrassed.

Be Honest and Direct

When asking for help, it’s important to be completely honest and direct. Organize your thoughts and write them down beforehand if needed. Once you ask for help, thoroughly explain what you need and why you need it, but without any excuses. A direct and straightforward approach will be much more well-received than you think.

Assess Your Target and Be Reasonable With Your Request

Before you ask for help, assess your target. Don’t ask the world from someone who may already have their plate full; make your request reasonable. When asking for help in person, study their body language and make any appropriate changes to your request to better suit their needs. Be open to the prospect that you may need to ask for less, ask at another time or ask someone else entirely.

Once your request has been granted, express your grateful you are for their help. You can do this in any number of ways: a thank you note, a phone call, a gift or financial compensation. It will be greatly appreciated.

Asking for help not only fulfills your needs, but it also builds a bridge between you and the other person. Who knows, maybe in the future they’ll be the one asking YOU for help.