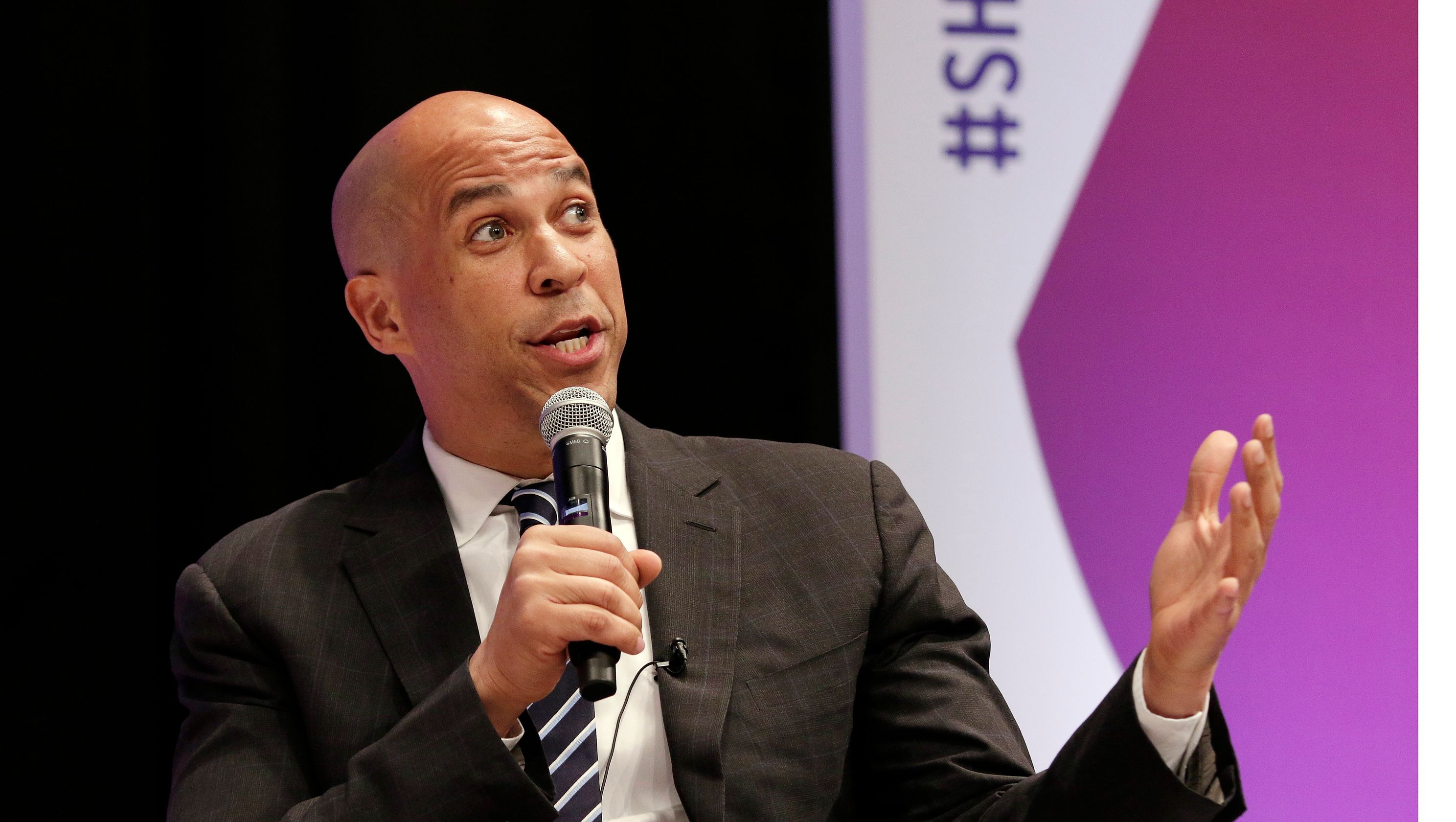 Democratic presidential candidate Cory Booker is pitching a sweeping gun control agenda with more than a dozen specific elements, marking his second policy rollout in three weeks as he looks for a breakthrough moment in the crowded 2020 primary.

The New Jersey senator’s plan to curb gun violence centers on the creation of a national license required for all firearm owners, which would include an interview and mandatory completion of safety training. A summary released Monday by Booker’s campaign says among the other elements of the gun control platform are universal background checks for gun buyers and the reinstitution of a ban on assault weapons and high-capacity firearm magazines.

Booker released an environmental justice plan last month. He has struggled to rise from the low single digits in early polls.