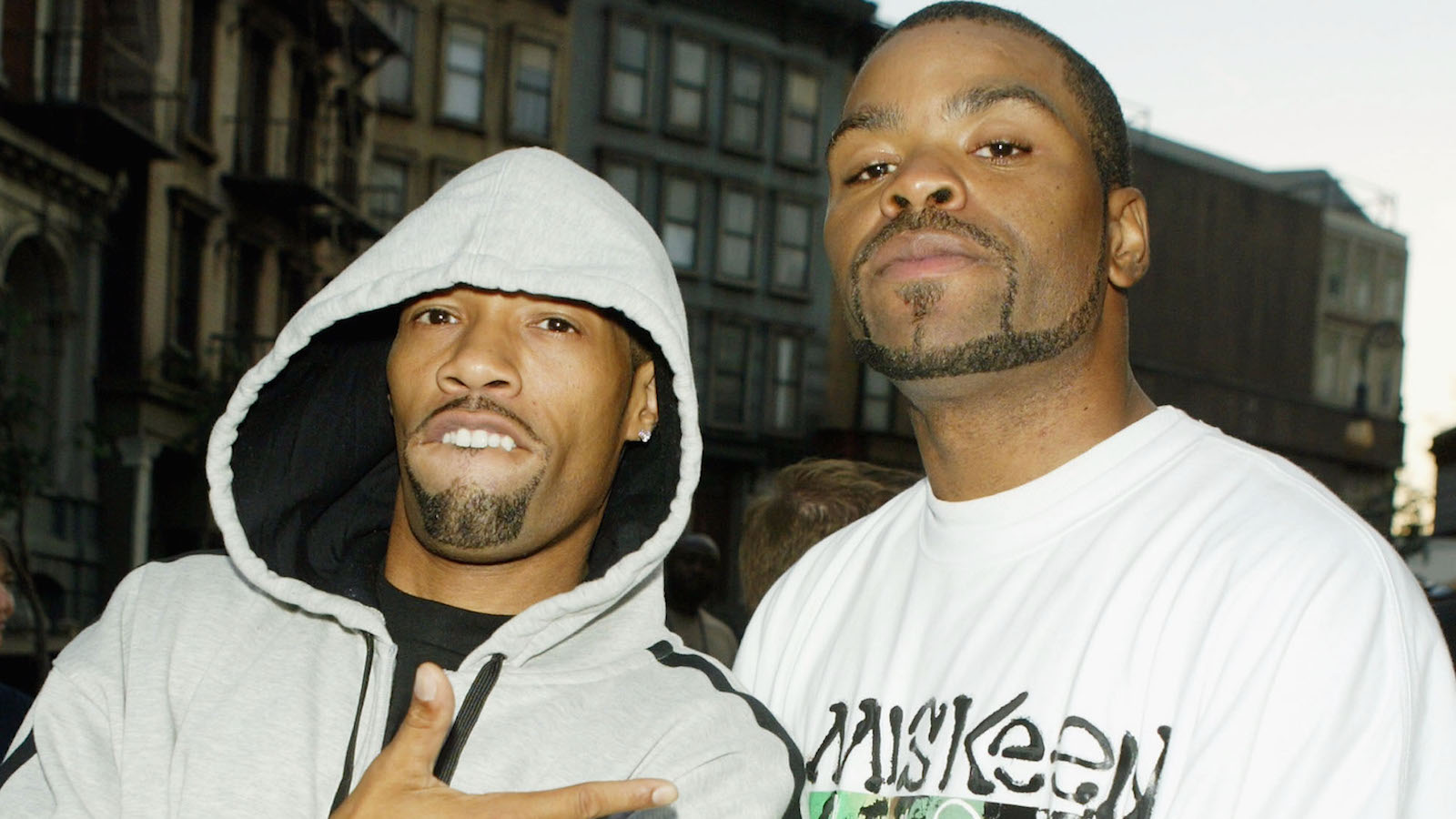 Recently, Take It Personal Radio hosts DJ 360 and Philaflava took some time to speak with Newark’s own Reggie Noble for an in-depth interview. Throughout, Redman discusses his early desires to become a DJ, the making of his albums, Dare Iz a Darkside and Muddy Waters, his work with Def Squad, his current relationship with Erick Sermon, and much more. Another prominent piece from the interview includes Redman’s relationship with Method Man, a union between two East Coast rappers that would cement their place in history as one of Hip-Hop’s most formidable Rap groups

As the interview progresses (26:00), Redman remembers how his Muddy Waters album and his work with Method Man would go on to change Def Jam forever. “Lyor will tell you, at that time, he needed something because I guess at that time there wasn’t too much music flowing through Def Jam to pay the bills, or to say, “Okay, we are putting out some great music… And they put the [Muddy Waters] record out man, and it brought them so much money. Lyor will tell you, ‘Redman saved Def Jam.’”

Then, the T.I.P. team asks Redman to discuss how he and Method Man came together during this critical time for both Def Jam, and their careers. Redman reminisces on how he met Meth, “Honestly I gotta commend Def Jam for that move because at that time me and Meth was putting out material, and it was kind of Def Jam saying, ‘You know what, let’s put these guys on the road. Let’s put them on the road and make a big promotion, Month of the Man. That was one of the most well known promotions in Hip-Hop during the 90’s was the Month of the Man. It happened business-wise through Def Jam, but organically it happened with Red and Meth as individuals.”

To follow, Redman discusses his and Meth’s reaction towards their first time on tour together, “We knew that we was on the road, but the thing about it is that, we didn’t look at as like, ‘Wow, why’d they put me on the road with this n***a? It was like, okay, we on the road because we have the same kind of feel, and maybe I can help introduce. But at the end of the day, we didn’t look it as a negative. We looked at it as a plus, and I immediately pulled out some beats and just offered like, ‘Yo, let’s rock.’ I put him on the tape deck.”

In wrapping up the discussion, Redman remembers how their time bonding through music brought him and Meth even closer together while out on the Month of the Man tour. “Every time when we roll together, I’m the music man. I put the music on or whatever. We listen to s**t that everyone can vibe to whether it’s beats or old school, whatever. I’m kinda the DJ. So, when we was riding in the vans at that time doing promotion, that’s real promotion, we had some songs written. That’s how I can say how the Red and Meth brand came about was from us being on the road when Def Jam put us there. They placed that scene I would say. They mapped out that scene for us to be on the road. It was up to us, organically, to make the Red and Meth brand happen because it could’ve went another way. It could’ve went like, ‘Alright, I ain’t f***in’ with this n***a. Or I ain’t f***in’ with this n***a.’ And we could’ve just went on about our business after that promo tour. But after that promo tour, I threw them beats on and we literally connected through the music organically, and we came back home like real good friends and ready to say, ‘You know what? Let’s do an album.’”

Additionally, Redman is gearing up to release his ninth studio album, Muddy Waters, Too, the sequel to the aforementioned ’96 classic, Muddy Waters. This is his first release in nearly four years since Noble’s dropped, Mudface, in November 2015.