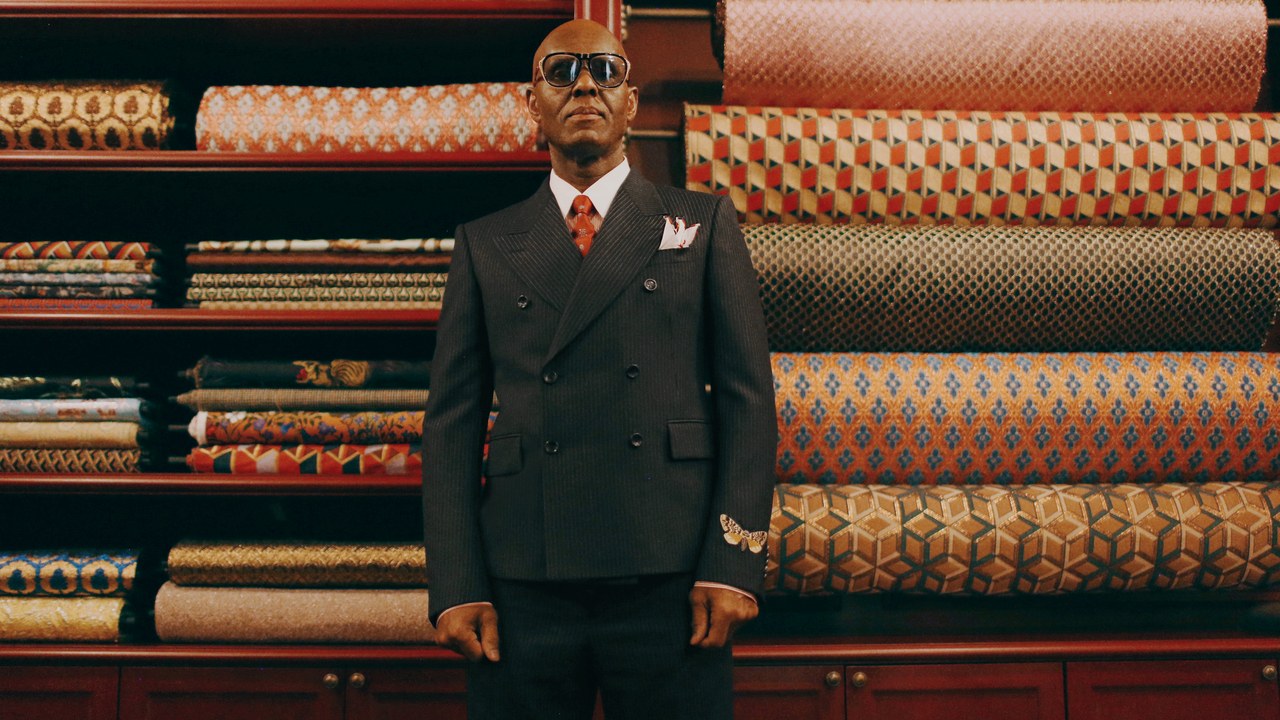 But there are a few things that you probably don’t know about the man himself.

In his first-ever ESSENCE Festival appearance, we found out that legendary fashion icon Dapper Dan has never closed his business, despite being underground for years. We also learned that Jay Z was part of the impetus to help bring Dan’s artistry back into the spotlight!

Speaking on success and his ‘true-to-this’ stance in the fashion industry, Dan says his intent was always to bring Black Culture to high-end fashions.

“I would describe my designs as Black-onizing luxury fashion, because it wasn’t meant for us,” he told ESSENCE Fashion Director, Julee Wilson. “But now they come to us so that we can show them what it really should look like!”

Born and raised in Harlem, Dan says he takes pride in keeping his business operating, “365 days, 24 hours a day,” revealing that he’s never closed his retail store and that he’s always been open for business.

While other design masterminds collaborate with major companies or other designers, Dan says his collaborations are “always about us,” because he collaborates with his customers. To him, the Black customer —whether Jay Z and Beyonce or his local hometown regulars in Harlem—always comes first.

Speaking specifically about the support of Black women, Dan told the ESSENCE Fest audience he’s forever grateful to the community for keeping his brand alive over the years.

“I have been a fashion wagon, but this wagon would not be here today if it wasn’t for Black Twitter,” he added. “It’s our [Black] women who got us here today!”