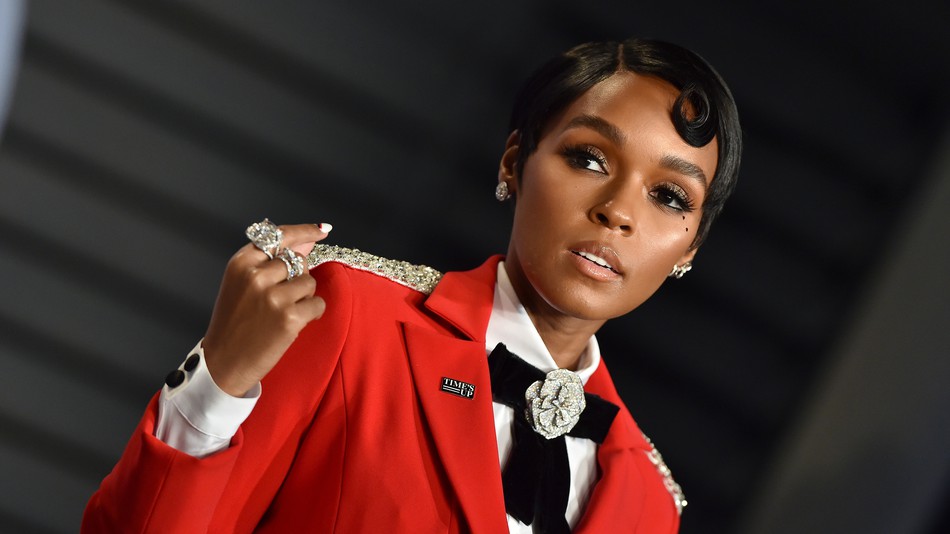 Lady and the Tramp star Janelle Monáe will not only provide her voice to the film, but her music will also revamp the original film’s most problematic scene.

Variety has exclusively confirmed with Monáe’s representative and Disney that Monáe will provide two original songs for the film, sung by Tessa Thompson, who will voice Lady, and Justin Theroux, who will voice the Tramp. Monáe’s Wondaland team are also “reinventing” the racist song sung by the Siamese cats.

In the 1955 animated film, the cats in question, Si and Am (a play on the word “Siam,” the antiquated name the West used to describe Thailand) are designed as Asian stereotypes and “The Siamese Cat Song” they sing (performed in the original by singer/songwriter Peggy Lee) reinforces those harmful stereotypes. For the film’s update, Wondaland’s Nate “Rocket” Wonder and Roman GianArthur are creating a new version of the cats, which are no longer Siamese.

“We’re dealing with Wondaland, her team of incredibly creative writers and producers that she works with,” said Kaylin Frank, a VP in Creative Music and Soundtracks at Disney, at the MUSEEXPO Creative Summit, according to Variety. “So our director has engaged with her in terms of what the storytelling [of] song needs to be.”

Also, according to another of Variety’s sources, there’s a chance Monáe could also work on “He’s a Tramp,” one of the film’s most well-known songs.

In the film, Monáe will voice Peg, one of the stray dogs Lady meets while she’s stuck in the pound (also originally voiced by Lee). She will star alongside the vocal talents of Sam Elliot, Yvette Nicole Brown, Benedict Wong and Kiersey Clemons, among others. The film will be released on Disney’s new streaming service, Disney+, this fall.