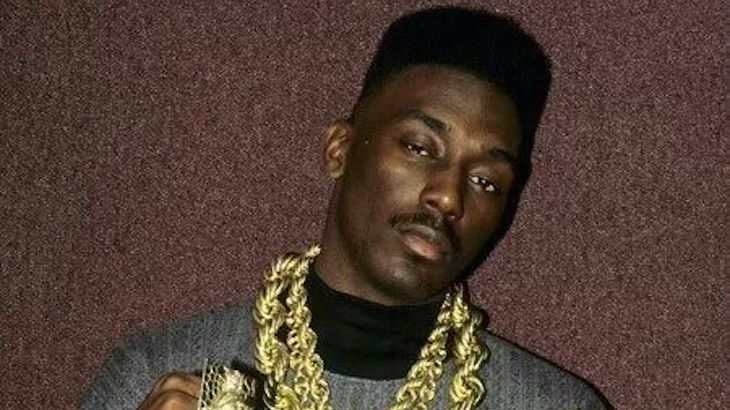 In the mid-2000s, Little Brother released one of its most significant collaborations to date. “Welcome To Durham” found Big Pooh, Phonte, and 9th Wonder putting on for their city. The Chitlin Circuitinclusion also featured a legendary guest, Big Daddy Kane. Kane, whose work Phonte praised in lyrics on The Listening, had made North Carolina his home in the days since Veteranz Day. King Asiatic used the song to notify fans of his relocation, and praise his new environment as a “Brooklyn in the South.”

Nearly 15 years after “Welcome To Durham”, 9th Wonder and Big Daddy Kane are each headed to the North Carolina Music Hall Of Fame. On October 17, 2019, 9th will be inducted into the Hall, which also includes George Clinton, Jodeci, Thelonious Monk, James Taylor, John Coltrane, and Chuck Brown, among others. An event will take place in Kannapolis, North Carolina. The museum is free (accepting donations) and open to the public Monday to Friday.

In addition to Grammy Award-winning production and a high-profile music career, 9th Wonder (aka Patrick Douthit) has been deeply involved in bringing attention to talent in his state. The accomplished DJ regularly holds events in North Carolina. He has served as an educator at Duke University and North Carolina Central University, among others. Meanwhile, 9th set up shop with Jamla Records in the state. The label’s flagship artist, Rapsody, is a native of Snow Hill. In 2018, her Laila’s Wisdom album was nominated for two Grammy Awards.

The induction comes during an extraordinarily prolific time for 9th. In the last year, he and his largely NC-based production team, The Soul Council, have produced albums for Black Thought, Smif-N-Wessun, and the Jamla Is The Squad II compilation, in addition to an expansive instrumental release. 9th and the Council are currently preparing to release the latest collaboration with Murs, The Illiad Is Dead And The Odyssey Is Over.

According to the North Carolina Music Hall Of Fame website, tickets for the October 17 event will be made available to the public this spring. Inductees, also including Elizabeth Cotten, Merle Watson, and Mitch Easton, will be performing.