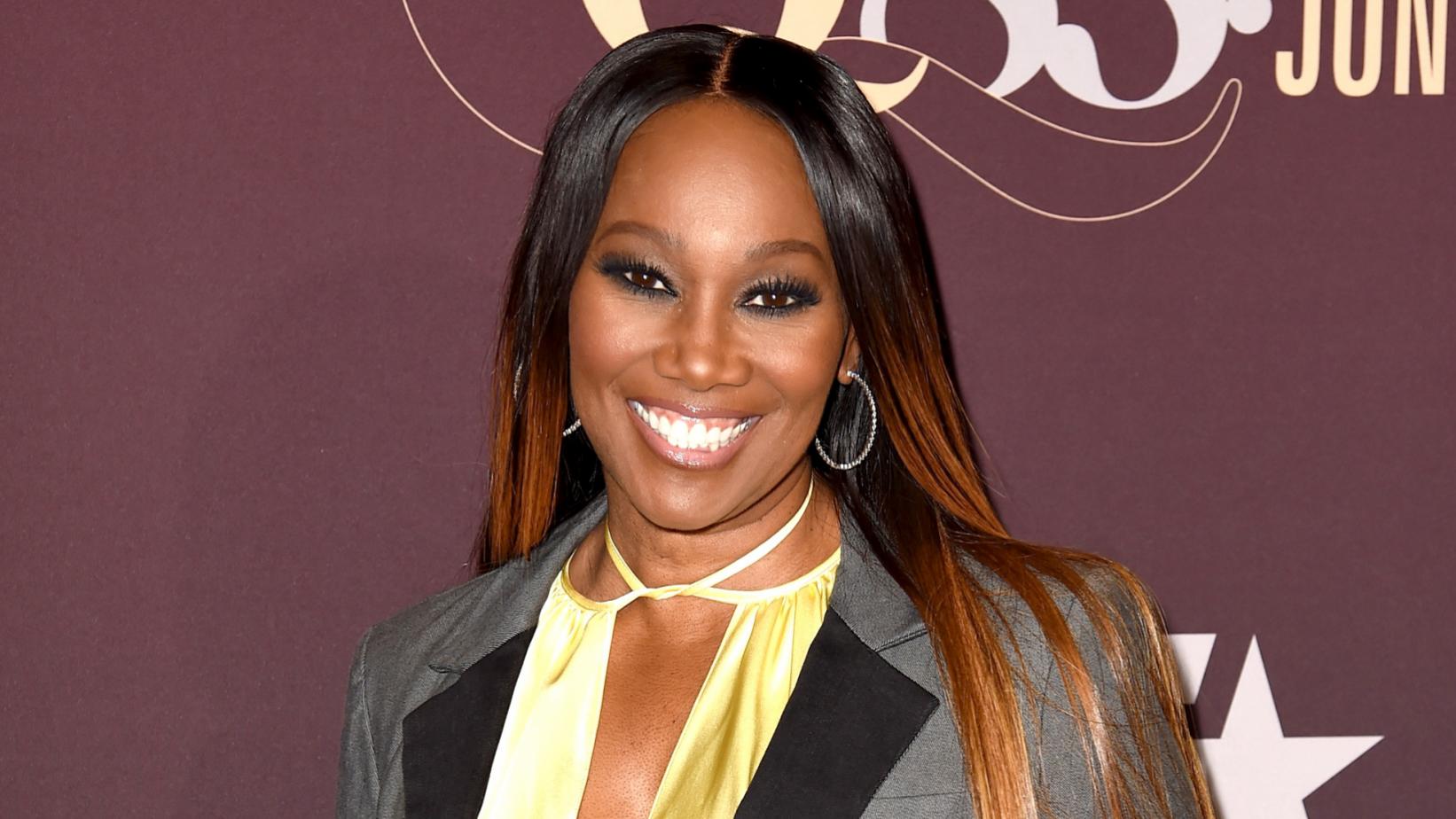 If you’ve been to even one ESSENCE Festival, then you already know that our annual Gospel Celebration on Sunday is a true highlight of the weekend.

It’s no secret that Gospel music roots run deep in the music industry, with many of today’s most beloved musicians even getting their start singing Gospel in church as children or teens. Part of the beauty of the genre is the consistent presence of immensely talented Black women whose powerhouse vocals are second to none.

Scroll down to see just a few of the Gospel music superstars who will be joining us this year as we celebrate 25 years of Black women in Gospel music and be on the look out for more names to come.

See you in NOLA!

Three-time Grammy winner Donnie McClurkin debuted as a solo artist in 1996 with his self-titled album, which featured the mega-hits “Stand” and “Speak To My Heart.” Before launching his solo career, McClurkin started the New York Restoration Choir and recorded his first album, I See A World. The classic songs, “We Fall Down” and “Great Is Your Mercy,” both from the double platinum-selling Live In London and More album were released in 2000. In 2010, he accepted his third Grammy for Best Gospel Performance for the song, “Wait On The Lord,” featuring Karen Clark Sheard. His other top honors include over 12 Stellar Awards; two BET Awards, three NAACP Image Awards, two Soul Train Awards, three Dove Awards, to name a few. McClurkin is excited about sharing new music on his upcoming eighth solo album set for release in 2019 on RCA Records| Camdon Music.

Yolanda Adams triumphantly carries the torch for contemporary inspirational music. With 13 releases Yolanda has earned a multitude of accolades including four Grammy Awards and a Tony Nomination.  Not only is Yolanda a phenomenal vocalist, she is a record label owner, an author (Points of Power), a designer of Yolanda Adams’ Handbags & Apparel, www.YolandaAdamslive.com, proud mother, and the host on her award winning nationally syndicated radio show “The Yolanda Adams Morning Show”.

GRAMMY®-winning singer/songwriter Tasha Cobbs Leonard is one of the most prominent artists in gospel music. Named Billboard’s Top Gospel Artist of 2018, she continues to dominate the charts with unprecedented sales and streaming success stemming from her recent album, Heart. Passion. Pursuit. With national TV appearances abounding, including her powerful performance on Good Morning America, Cobbs Leonard has been a force in music since her debut single in 2013, the Gold-certified smash “Break Every Chain.”

Mary Mary is the multi-award winning gospel duo of Erica and Tina Campbell. The sisters broke through in 2000 with the pioneering hit “Shackles (Praise You).” After seven albums and 19+ years of professionally singing, the critically acclaimed Mary Mary has sold more than 5 million albums, toured internationally, graced the covers of high-profile magazines and launched successful, award-winning solo careers. They are loving wives and mothers who are devoted to their faith and families.

Lester Love serves as the Pastor of The City of Love in New Orleans, LA and Executive Secretary of the Full Gospel Baptist Church Fellowship International. He travels across the country and abroad, presenting leadership sessions for ministries and corporations.Love is host of the The Lester Love radio show on WBOK in New Orleans and stream worldwide. He has garnered national attention for his “Love Songs” clip, which has surpassed millions of views.