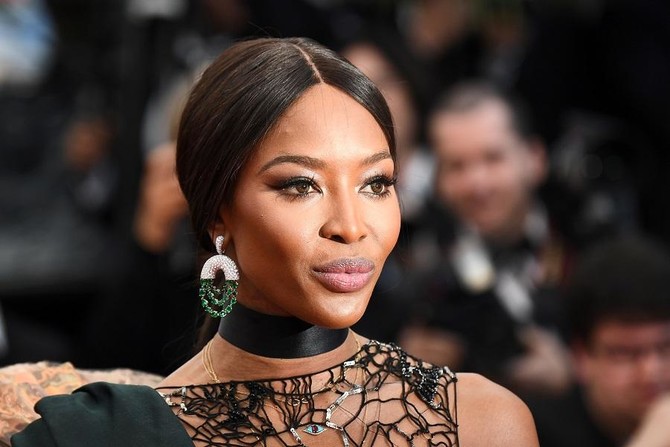 Naomi Campbell is one of the most well-known models in the world, which is why it’s such a shock to realize the timeless beauty has never been the face of a beauty brand, until now.

The supermodel has just landed a deal with NARS Cosmetics, founded by makeup artist François Nars, who gushed over his muse on Instagram.

“Naomi is a living icon and brings such strong personality to the camera. She and I are like family. I have known her since the very beginning of her career. From the start, I have admired her, her beauty, and her style.”

Campbell posted the same campaign shot on her own page, writing, “Very excited to be the new face of NARS Cosmetics  Shot by my dear friend François Nars.”

Glamour reports the British beauty was the first black woman to appear on the cover of French Vogue. In 1989, she became the first black model to grace American Vogue’s coveted September issue. Considering her accomplishments, the fact that this is her first beauty campaign proves the beauty industry has a long way to go.

The writer of the piece added, “She gives me a look that says, ‘You know why.’”