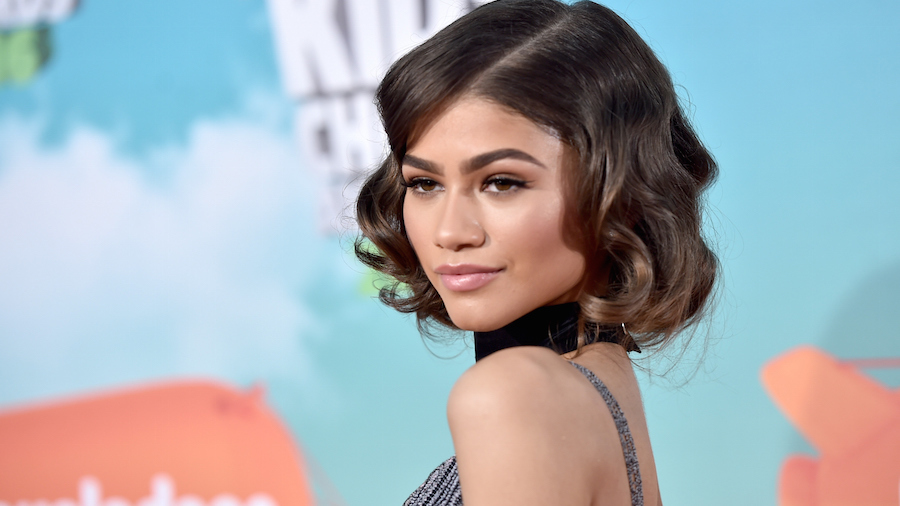 Zendaya is the new face of Lancôme. The 22-year-old actress and singer joins the stellar cast of the French beauty behemoth’s ambassadresses, which includes Lupita Nyong’o, Penelope Cruz, Julia Roberts, Isabella Rossellini, Kate Winslet, Lily Collins and Taylor Hill. “It’s a huge honor to be able to represent a brand like Lancôme and join such an incredible line-up of iconic women,” said Zendaya.

We’re definitely here for her adding her flavorful, diverse vision to the luxury Gallic house of maquillage. Well-known for her adventurous fashion and beauty sense, the highly influential starlet, with over 54 million social media followers, is a role model for her generation and uses her voice to educate others and promote positivity. Plus, the self-professed makeup lover often does her own makeup for events and passes along beauty tips to her social set to boot.

“We look forward to a joyous future with Zendaya, whose charisma, influence in film, music and fashion is undoubted. Zendaya brings a youthful and a unique approach to beauty that perfectly complements Lancôme’s vision and creativity,” said Lancôme Global Brand President Françoise Lehmann.

Later this year, the busy starlet will star in Spider-Man: Far From Home and the HBO and A24 series Euphoria. In addition, as the new fashion global brand ambassador for the designer Tommy Hilfiger, she’s also set to debut her Tommy x Zendaya capsule collection with a runway show on March 2 during Paris Fashion Week.