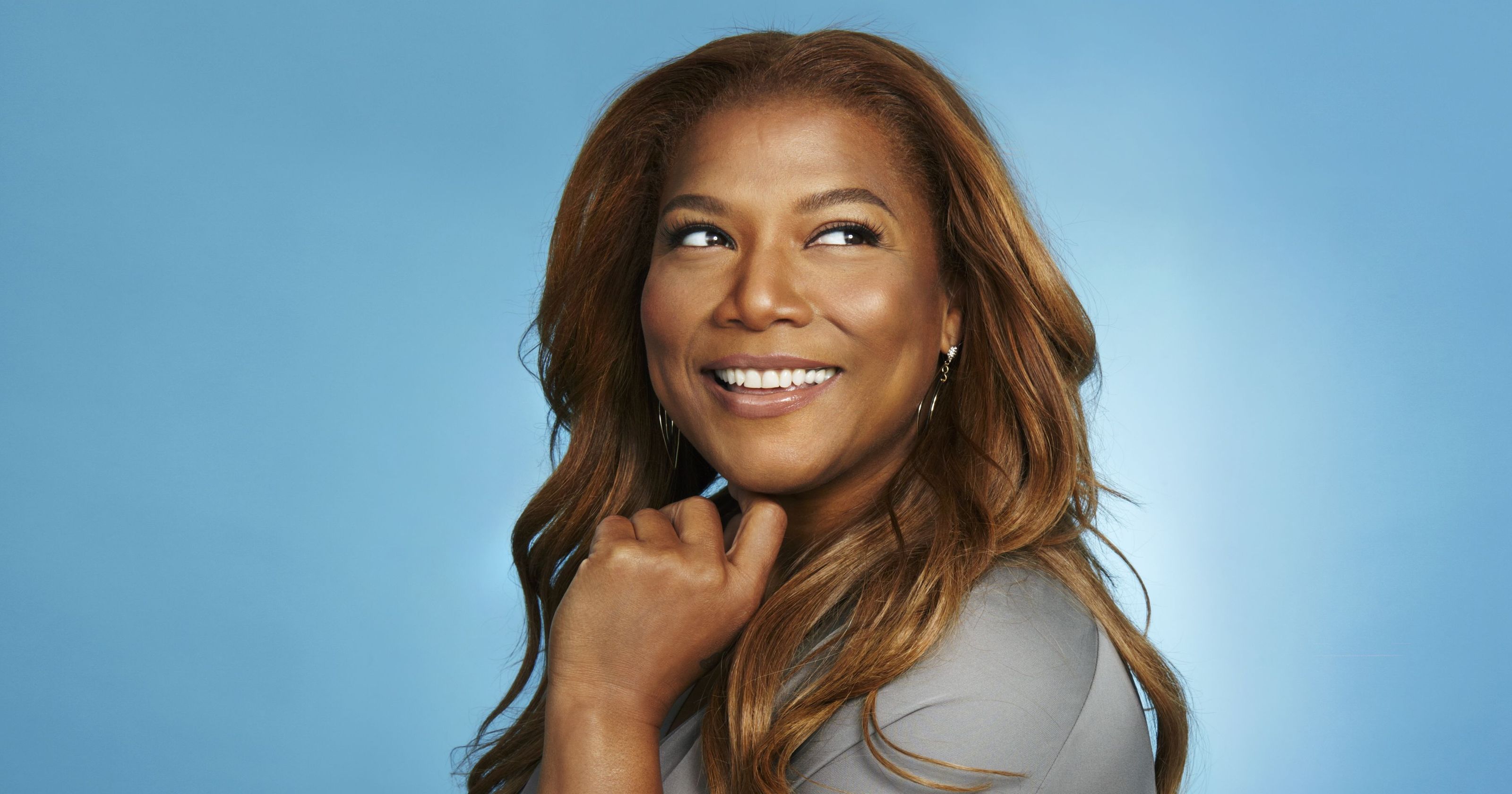 Queen Latifah Is Breaking Down Funding Barriers For Female Filmmakers

The renaissance woman recently launched The Queen Collective, a program that provides women behind the camera with funding, resources, mentoring and a platform to debut their work. In its inaugural year, the collective selected two black women, B. Monet and Haley Elizabeth Anderson, to debut their documentaries, “Ballet After Dark” and “If There Is Light” at Tribeca Film Festival and stream them on Hulu.

Leading up to the premiere, the queen spoke with a roundtable of journalists on the importance of supporting these filmmakers along the way.

“Here we are with two wonderful up-and-coming directors who deserve to have their stories told in the way they want to tell them with the support of Tribeca Film Festival and all this amazing experience and talent,” she said. “From having your idea selected to you now being at the helm, to having the finances to be able to create that project. To having people to mentor you through the entire process, to having a line of distribution to have your project seen by people, by the public which is where you want it to be. To get that story to the people and to have support along the way to let people know about it every step of the way.”

For B. Monet and Anderson, this is the first time they’d ever gotten the privilege of “yes” in this industry, they told HuffPost. Though Hollywood has more women behind the camera than ever before getting their films produced and making history, there are still major disparities that exist when trying to get access and resources to thrive in the film industry, especially for women of color.

“To be given money, not even just $5,000, but adequate resources to make a short film is mind-blowing,” B. Monet said. “I think what also is so great is that we have mentorship and support. Because I’ve not always had that, and so it’s just really beautiful to have different mentors. Whether they be editors or fellow directors, or just other people who can go and dig deep into the story with you and say ‘Hey, do you want to put this part in your film?’ or ‘Do you want to expound upon this?’”

The queen also reminisced about her first big break as a producer, which, surprisingly, wasn’t too long ago with “Bessie.” The rapper, actress, and beauty icon said that she went from being in the film to not having control at all until she got to the point where she could take over the project as producer, with Dee Rees coming on as a director for her sophomore effort, almost 22 years after the movie’s inception.

“[Pariah] was her first film and when we started shooting Bessie, she went from basically no money to $18-million dollar budget,” Queen Latifah told HuffPost of the HBO production. “She was so used to not having money that we had to tell her, you have money. This is what money feels like. You can go for some angles. You can go close-ups. We can go right. We can get artistic shit you want to do… Then you see what it can become. It can become a beautiful work of art.”

Queen also had some wise words specifically for black creatives to protect their work and lessons she’s learned since the 1990s show “Friends” co-opted many of the themes in “Living Single,” the black sitcom which premiered a year prior.

“Ownership has been important to me and my partner,” she told HuffPost. “We want to own what we create. You have to be willing to sacrifice with certain things and not take all the upfront money. You get to own it in perpetuity and make money on it forever if you own it. If you sell it, then you don’t own it. Get as much money as you can if you’re going to sell it, but just know that somebody else is probably going to make the bulk of the money.”