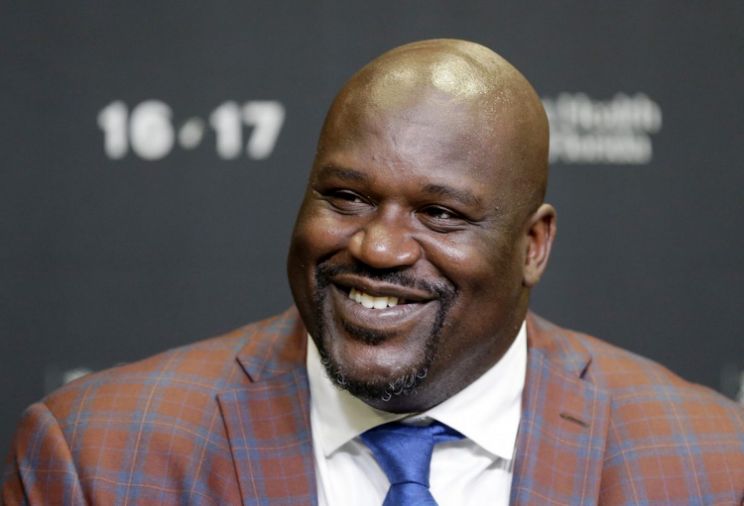 Former NBA champion Shaquille O’Neal knows first hand how hard it was finding shoes to fit his large feet as a teen. When he heard the story of eighth-grade student Zach Keith, 13, and his struggle to afford shoes for his size 18 feet, O’Neal immediately decided to help by gifting the teen 10 pairs of shoes.

During an interview with CNN affiliate WGCL O’Neal said, “The mom couldn’t afford to buy the kid shoes. The kid has big feet. I just kind of reminisced back to how that used to be me, my mom and my dad.”

According to the news network, the Hall of Famer, who wore a size 18 when he headed to prom, was gifted a pair of free penny loafers by Atlanta’s Friedman’s Shoes owner, Bruce Teilhaber.

Touched by Teilhaber’s act of kindness, O’Neal, who now wears a size 22, has remained a loyal shopper at Friedman’s Shoes and paid the good deed forward. “Bruce did it for me, and I just want to return the favor,” he said.

Floored by Shaq’s kindness, the teen, who plays basketball, said, “Like, whoa. He wants to buy me shoes, out of all people?”

His mother, Brittany Keith, shared just how much O’Neal’s good deed eased some of her stress. “This will help a lot,” she explained. “I won’t so much have to worry about buying him dress shoes. He hasn’t had a pair of dress shoes in about four or five years because its been hard trying to find the ones that actually fit.”

Grateful for the act of kindness, she continued, “And for me it was just, it was very touching, very heartfelt and to know that there’s somebody out there that has his back.”