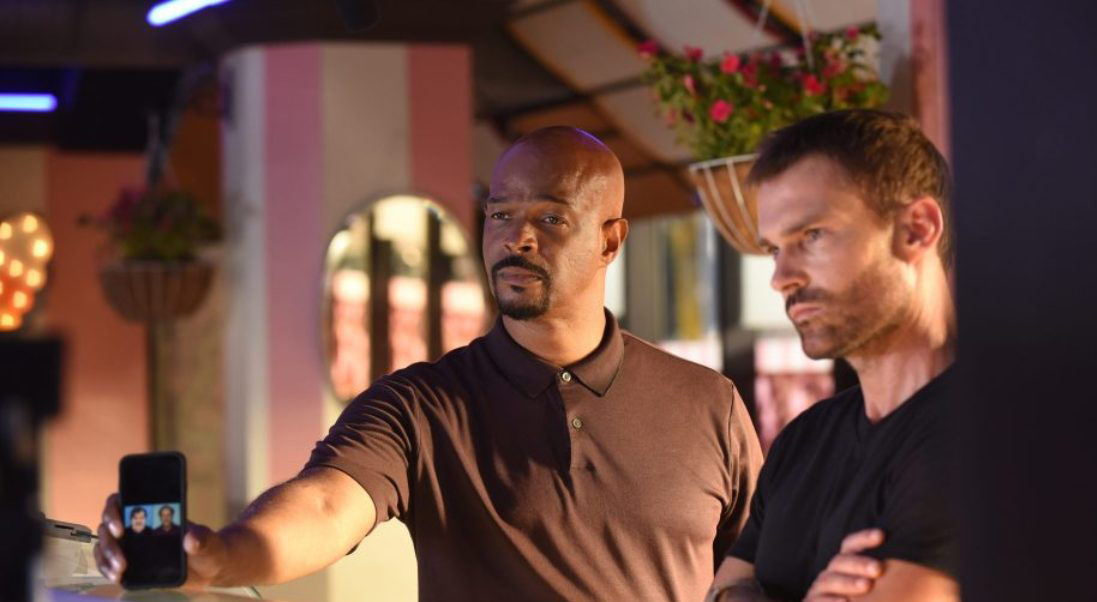 7 TV Shows With Black Leads That Have Been Canceled

Some of our fan-favorite shows were part of the unfortunate few that got cut way before their time.

Along with Steve Harvey, whose eponymous talk show was axed this month too, there’s several shows starring Black actors and actresses that aren’t returning.

Lethal Weapon, starring Damon Wayans, was canceled after three seasons. It comes after Wayans announced last October that he’s quitting the show to spend more quality time with himself and his family.

Another Wayans is now off the small screen. Damon Wayans Jr., who starred in Happy Together, will not return for a second season.

Lee Daniels’ Star, which starred Queen Latifah, Brandy, Ryan Destiny and Quincy, is being ripped from Fox after three seaons.

Fam, starring Tone Bell, will not get a second season.

The ABC drama created by former prosecutor Marcia Clark was canceled after one season. The series starred Adewale Akinnuoye-Agbaje.

This comedy series, starring Sam Richardson and Tim Robinson as two friends who ran an advertisement agency, was canceled after two seasons.

The family comedy about a former couple co-parenting, and starring Marlon Wayans, Bresha Webb and Essence Atkins, was canceled after season two.