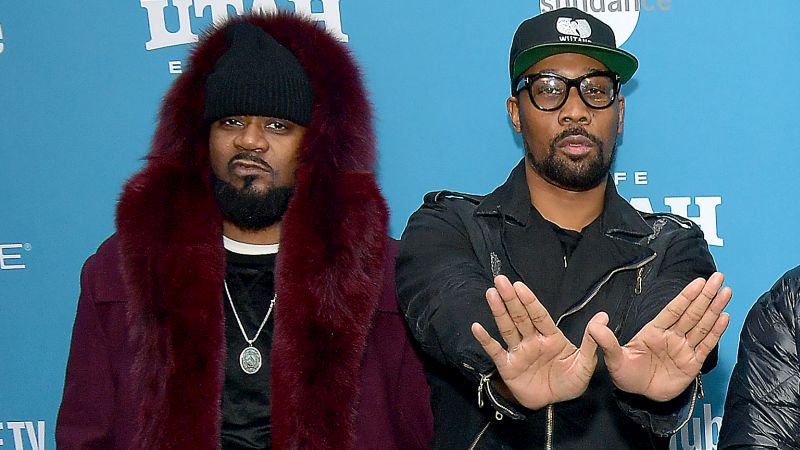 Less than 24 hours after it was revealed that Wu-Tang Clan is releasing an EP later this week (May 17), in conjunction with Showtime documentary, Wu-Tang: Of Mics & Men. Heads now get some new music and information from the project released through Mass Appeal (who is also behind the film) and Wu’s 36 Chambers, LLC. Ghostface Killah and RZA have teamed to release “On That Sh*t Again,” the opening song from the upcoming companion release.

The song features a piano and drum beat. G.F.K. begins with a story about a night out, after an argument at home. Things get hairy as Ghost’ gets ready for a show at Madison Square Garden with Dru Hill. The Staten Island MC packs artillery for the event before RZA drops in with a recent rhyme about living the lavish life.

According to Pitchfork, who premiered the song, the soundtrack is executive produced by RZA’s brother, Mitchell “Divine” Diggs and Mustafa Shaikh. Notably, Divine says in Wu-Tang: Of Mics & Menthat the film includes his first interview. Sacha Jenkins’ documentary chronicles the late 1990s fallout between Divine and members of the Wu-Tang Clan surrounding management and the former’s production company. In episode 4 of the film, there is footage of Ghostface and Divine arguing over royalties and management commissions from that era.

The tracklisting for Friday’s EP is as follows: