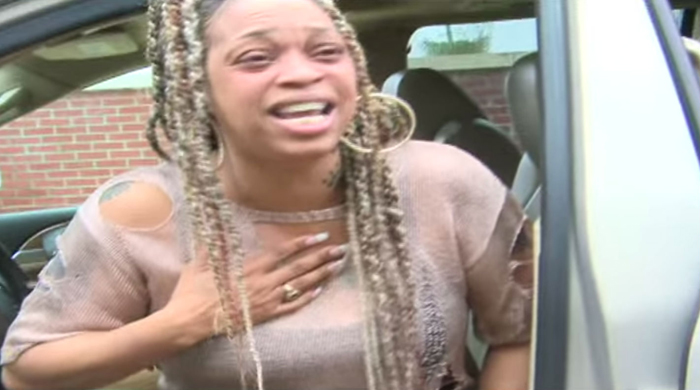 On April 28, Sterling Motorcars’ Community C.A.R.E. program donated the cars to single parents at First Baptist Church of Glenarden (FBCG). The vehicles were given away at the church’s 8 a.m., 10 a.m., 12 p.m. and 6:30 p.m. services.  The recipients were selected, based in part, on their financial hardships and activeness in the church.

Although three of the recipients are unnamed, cameras caught Marilyn Lacy’s surprise as she received her unexpected gift.

“We have identified four single parents based on their financial needs, having young children, and being active members of the First Baptist Church of Glenarden,” FBCG Pastor K. Jenkins Sr. said in a statement. “Our recipients are faithfully involved in our ministries and are single parents who recognize that their lives are bigger than themselves. They give generously by serving outside of themselves by helping other people.”

The remaining recipients weren’t named, NBC 29 offered descriptions of the circumstances each of them is facing. One of the women is single-handedly raising eight children between the ages of eight and 15.

The C.A.R.E. Program  stands for Commitment, Assurance, Reliability and Excellence. It was launched by Sterling Motorcars Chairman, Thomas A. Moorehead and new President and CEO, Paul White.