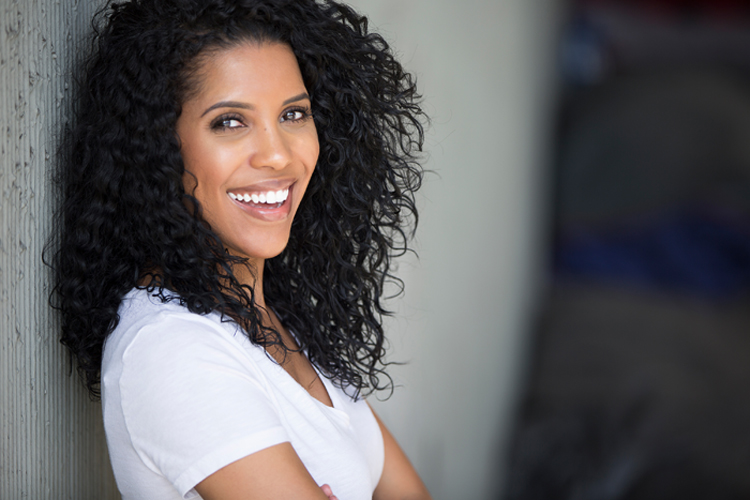 Jasmin ” Watch Jazzy” Brown (Courtesy of Bounce Network)Jasmin “Watch Jazzy” Brown is a social media sensation known for her “in-car” rants and original characters, such as Toya Turnup. Her funny with no filter antics about dating, sex and life, have built an audience of over one million followers, called her “besties.” Brown inspires her female-dominated audience with her hilarious, yet truthful delivery. Rocking multiple roles in front of and behind the scenes, she has put in work for a while, as an actress, stand-up comedian, writer and producer. She is currently the host of Kevin Hart’s “Laugh Out Loud” on Bounce Network. “Laugh Out Loud” features hilarious stand-up, a motley crew of celebrity guest stars, sketches, comedic re-enactments and more.

The West Palm Beach, Florida, native, who recently celebrated the dawn of what she calls her “filthy 30s,” carries a solid work ethic from her Jamaican father and Trinidadian mother. Blessed with the perfect balance of witty and pretty, she notes, “Martin Lawrence, Eddie Murphy, Dave Chappelle,” as her “top three” comedic role models. Her ascension in the comedy ranks is an inevitable shift in the atmosphere.

“I met Kevin, and the first thing he said to me [was] he thanked me for being a part of it [‘Laugh Out Loud’],” she recalled. “Then he said, ‘You have a lot of people in this industry that respect you, and that’s a good thing.’ That blew my mind because I’m thinking like, Who are these people? But, it was just a reminder to just keep doing what I’m doing.”

Using her environment as her muse, Brown has been honing her skills since early childhood.  “I believe that if you’re creative, you’re creative from birth. I remember I was young, about 6, and I would be just outside, just watching people. I’ve always been a voyeur,” she said. “So, I would see girls and just like how they would move and how they would talk and how their body language [would be], and I would just watch them. Even from that young, Toya [Turnup] was subconsciously being created.”

Focused on mastering her lane, Brown is humble, yet proud about what sets her apart. “When people work with me, they always work with me again, because I know how to work and I’m professional, and I’m respectful,” she said. “I treat people good and with respect. Coming from social media, people think, ‘Oh, I’m a star because I got a million views.’ They don’t believe in the moving parts of the ship.”

Up next, Brown plans to expand on her popular voice overs. “I’m doing a comedy album with just skits, with just my voices,” she revealed. “I’m trying to get people back in the spirit of skits. I’m going to do every voice I know how to do.”

Kevin Hart’s Laugh Out Loud airs Mondays at 9 p.m. EST, on Bounce. A marathon of nine episodes will air during the Fourth of July holiday. Follow Brown @WatchJazzy.