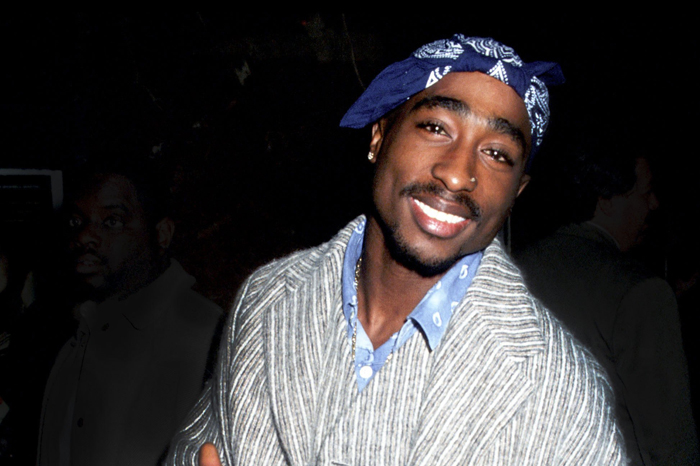 Tupac Shakur’s estate has entered an agreement with famed director Allen Hughes to produce a thorough documentary on the former’s life, Deadline reports. Hughes inked a deal with the slain rapper’s holders that’ll feature content of poetry and never-before-heard recordings. Per the news site, it’s being described as “the first definitive, comprehensive project on Shakur with the full cooperation of the estate.”

Hughes and Tupac’s working relationship goes back to the ’90s. Alongside his brother Albert Hughes, they directed Tupac’s “Brenda’s Got a Baby” music video. From there, they prepared to have the actor star in their debut film, Menace II Society, as Sharif (played by Vonte Sweet). However, Allen Hughes and Tupac engaged in a dispute which resulted in the former sustaining injuries from the latter’s entourage. As a result, Tupac served 15 days in jail and later declined to be part of the film. Reports state Tupac wanted the role to be more substantial.

In a 2013 interview with MTV News, Hughes stated Tupac’s impact during that time would’ve eclipsed the film. “If ‘Pac had been in the movie he would’ve outshined everyone,” Hughes said. “It would’ve thrown the whole axis of the movie off if Tupac was in it, because he was bigger than the movie.”