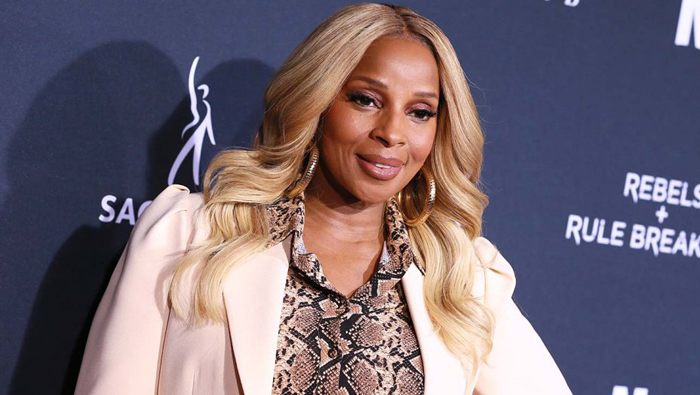 Mary J. Blige has signed a first-look deal with Lionsgate to develop and produce TV shows through her newly-launched production house as she continues to expand her influence outside the music industry.

With her company, Blue Butterfly Productions, the Grammy winner and Oscar nominee can also create content for the studio’s different platforms, The Hollywood Reporter reports.

“I couldn’t be more excited to be working with Lionsgate,” Blige, who is headlining ESSENCE Fest next month, said in a statement. “They are incredible collaborators and have been natural partners from when we first started talking. I can’t wait to bring all of our projects to life.”

Blige has always shown an interest in acting, and currently stars on Netflix’s The Umbrella Academy and VH1’s Scream. She earned a best-supporting-actress Oscar nomination in 2017 for her role in Mudbound, and her song from the film, “Mighty River,” was also nominated for best original song.