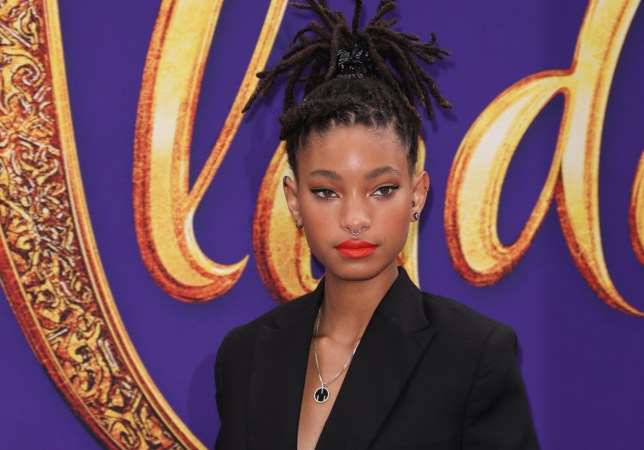 Willow Smith recently opened up about the self-harm she endured soon after the success of “Whip My Hair,” admitting that the fame and attention was” not the life that” she wanted.

The 17-year-old first revealed to her mom, Jada, and grandma, Adrienne–during a May episode of their popular Red Table Talk–that she used to cut herself to deal with the demands of the music industry The episode was the first time Jada had heard of it.

Now, Willow admits that realizing her body was “a temple” helped her overcome the issue.

“I was like, ‘This is pointless — my body is a temple,’ and I completely stopped,” Willow told People. “It seemed literally psychotic after a certain point because I had learned to see myself as worthy.”

But when she first started cutting, Willow admits that it provided “a physical release of all the intangible pain that’s happening in your heart and in your mind.”

“I was super young, and I had a dream, but all I really wanted to do was sing and I didn’t equate that with all the business and the stress that ended up coming with it,” she said. “I was just like, ‘Whoa, this is not the life that I want’.”

As for Jada, she was shocked when Willow first revealed the pain she had endured, but admits that she is “proud” of her daughter.

“I was so proud of her at that moment, and especially for her to share publicly,” she said. “I was really proud.”