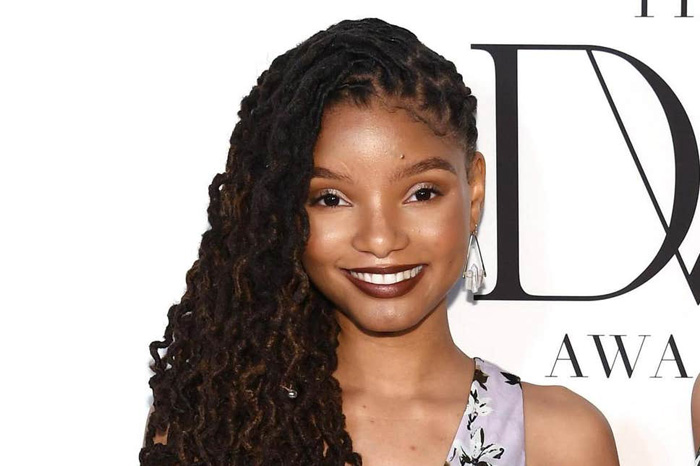 The R&B singer has been tapped to play Ariel in Disney’s next live-action adaptation of “The Little Mermaid.” Although director Rob Marshall has spent the last couple of months meeting with talent, insiders say Bailey has been a clear front runner from the beginning.

“After an extensive search, it was abundantly clear that Halle possesses that rare combination of spirit, heart, youth, innocence, and substance — plus a glorious singing voice — all intrinsic qualities necessary to play this iconic role,” Marshall said in a statement.

Bailey is joining a cast that includes Jacob Tremblay and Awkwafina, while Melissa McCarthy is in talks to play Ursula.

“The Little Mermaid” will incorporate original songs from the 1989 animated hit as well as new tunes from original composer Alan Menken and “Hamilton” creator Lin-Manuel Miranda. Miranda is also producing the film along with Marshall, Marc Platt and John DeLuca.

David Magee wrote the script with Jane Goldman writing a previous draft. Jessica Virtue and Allison Erlikhman are overseeing for the studio.

The original 1989 animated hit followed the mermaid princess Ariel as she sought to fall in love with a human prince on land. Menken wrote the film’s original music, including the songs “Under the Sea,” “Part of Your World” and “Kiss the Girl.”

The role marks Bailey’s feature film debut, following the formation of her music group Chloe x Halle with her sister Chloe in 2015. The pair first rose to fame by posting YouTube covers of Beyoncé before they were eventually discovered by the R&B superstar and her record label. Since their discovery, the duo has signed a record deal with Parkwood Entertainment and has opened for Beyoncé on her “Lemonade” tour.

She also stars in the Freeform series “Grown-ish.”