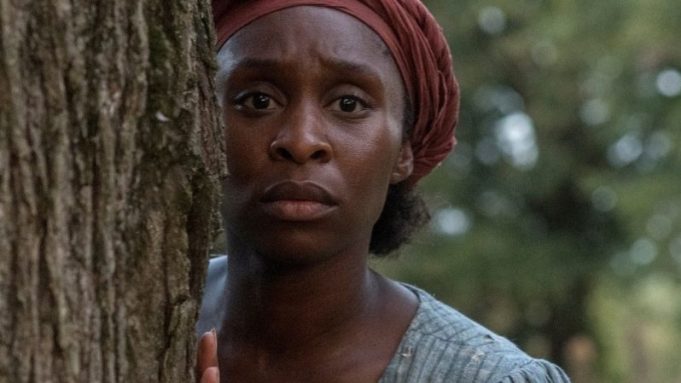 Harriet Tubman, America’s heroic abolitionist, gets her own biopic

Harriet Tubman may not have her face on a $20 bill, but plans for a biopic in her name are becoming a reality. The trailer for “Harriet” dropped Tuesday, with Cynthia Erivo as the titular abolitionist. Tubman’s own escape from slavery led her to help hundreds of slaves find freedom during the US Civil War era through the Underground Railroad, changing the course of American history.

“God don’t mean people to own people,” Tubman says in the trailer. “I will give every last drop of blood in my veins until this monster called slavery is dead.” Janelle Monáe appears as one of Tubman’s allies who helps her prepare for her mission. The cast also includes Leslie Odom Jr., Jennifer Nettles, Joe Alwyn and Clarke Peters.

“Harriet” is set for release November 1.