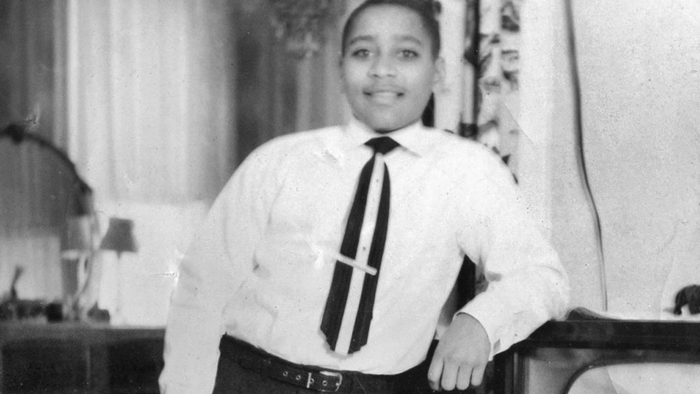 Emmett Till: Woman Reportedly Lied About Claims That Led to Teen’s Brutal Murder

The woman at the center of the heinous murder of Emmett Till, a Black Chicago teen who was lynched and murdered in 1955, has confessed for the first time ever that she fabricated part of her testimony, Vanity Fair reports.

Carolyn Bryant Donham has never spoken publicly since she testified in the murder trial of her then-husband, Roy Bryant, and his half brother, J.W. Milam, who were acquitted less than a month after they kidnapped, tortured, beat and executed the teen.

After their acquittal, both Bryant and Milam boasted about what they had done to Till, saying they had no choice but to kill him for behaving in such an obscene way toward Bryant’s wife.

But Donham told author Timothy Tyson that she’d made up some of the claims that led to Till’s death. The interview was conducted in 2007, after she approached Tyson about helping to write her memoirs.

Donham, who was 21 at the time of Till’s murder, spent about one minute alone with the 14-year-old who was visiting relatives in Mississippi. At the time, she was working in the store she owned with her husband.

Till, affectionately known as “Bo,” reportedly bragged to his cousin and some other boys that he had a White girlfriend back home, and the boys dared him to speak to Donham, who was working behind the counter.

Till’s 12-year-old cousin briefly went inside of the store but left Till alone with Donham, who claimed he grabbed her and made lewd comments.

“That part’s not true,” Donham told Tyson, who spoke with her for his new book, The Blood of Emmett Till.

She also claimed Till whistled at her, but Tyson notes that might not have been intentional because the teen had a lisp. Donham said she couldn’t remember anything else from the brief encounter.

“Nothing that boy did could ever justify what happened to him,” Donham said.