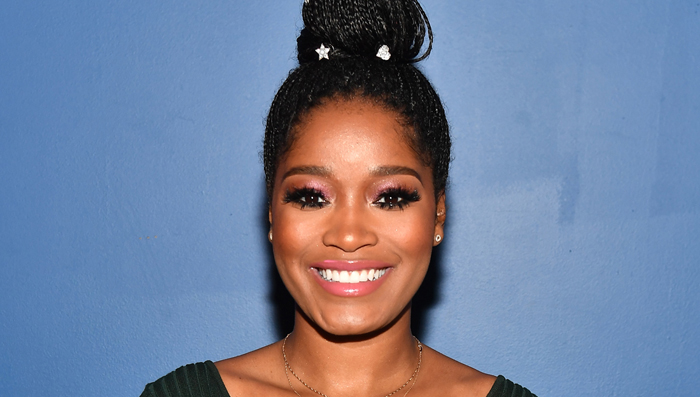 Keke Palmer, an actress best known for her turn on Scream Queens, is closing in on a deal to join Michael Strahan and Sara Haines on ABC’s talk-show spinoff of Good Morning America, according to a source close to the show.

Palmer has demonstrated chemistry in multiple appearances with the two current hosts of Strahan and Sara. Bringing the 25-year-old aboard could widen the appeal of the show and potentially catch the interest of younger viewers.

The show started out as GMA Day, a replacement in 2018 for The Chew after that food-accented show left the airwaves due to the multiple sexual misconduct allegations against co-host Mario Batali.

The New York Post‘s Page Six, which had the first report of Palmer’s advanced discussions, noted she filled in for Haines during her maternity leave.“She’s got tons of energy, she’s fun and super spontaneous,” the show source tells Deadline. “You can see everyone is having a blast.”Palmer’s interview with Bella Thorne, in which Thorne described her complicated relationship with her mother, made news earlier this week.

In addition to Scream Queens, Palmer starred in Akeelah and the Bee and Grease Live!She is appearing in the film Hustlers this fall, alongside Jennifer Lopez, Cardi B and Constance Wu, and her new single is set for release August 2.