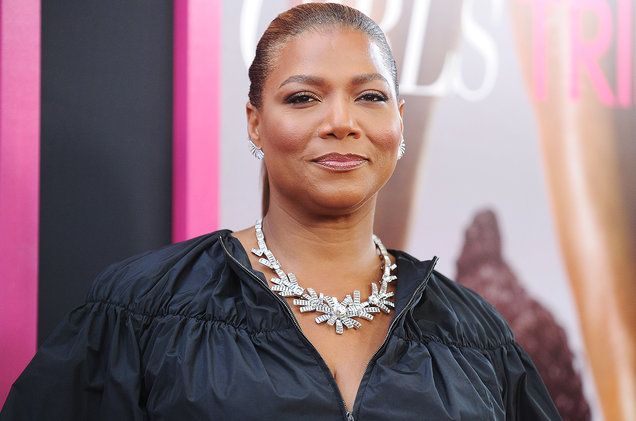 ABC has announced that Latifah will be starring as Ursula in its live TV musical version of Disney’s The Little Mermaid, airing on November 5. Not to be confused with  Grown-ish star Halle Bailey’s upcoming portrayal as the lead character of Ariel in the feature film remake, ABC will be blending elements of the original animated film with live performances fit for television.

“Excited to be part of The Wonderful World of Disney Presents The Little Mermaid Live!” she continued.

Latifah has been a triple threat for decades now — rapping, singing, and acting – and now she can add Disney to her ever-growing resume.

Joining Queen Latifah in the stellar cast are R&B singer Shaggy, who plays loveable crab Sebastian, and actress Auli’I Cravalho (Moana, Rise) as Ariel, with further casting to be announced.

We can’t wait to see Latifah continue to shine on screen, and off!