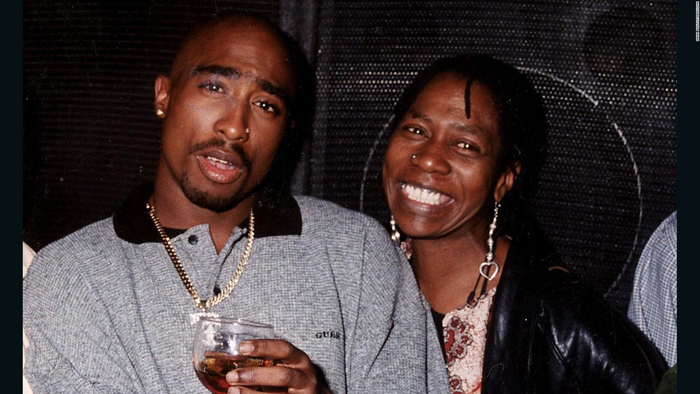 FX has greenlit a five-part docuseries on Afeni and Tupac Shakur.

The network announced the project alongside a number of other docuseries, including one about hip-hop’s power brokers.

Rolling Stone reports that Outlaw: The Saga of Afeni and Tupac Shakur will focus on “the most inspiring and dangerous mother-son duo in American history, whose unified message of freedom, equality, persecution and justice are more relevant today than ever.”

The series will also shed light on Afeni’s activism as a member of the Black Panther Party and how that influenced her son’s work.

Allen Hughes, who previously helmed Dr. Dre and Jimmy Iovine’s documentary The Defiant Ones, is set to direct.

No release date for the series has been announced.

The network also announced Hip Hop Untold, a six-part series that will take a look at the “dying breed of power brokers” in hip-hop. The series will reportedly “deep dive into the paradox of America’s criminalization of the genre and fascination with the street culture that exists within it.”