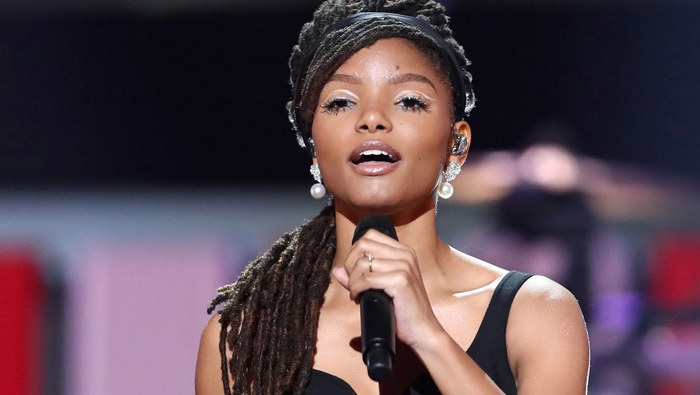 Halle Bailey gracefully demonstrated her ability to channel the gentle spirit of Ariel when she finally spoke out about the criticism of her casting in the live-action “Little Mermaid” film.

“I feel like I’m dreaming, and I’m just grateful,” she told a reporter at Tuesday night’s Variety Power of Young Hollywood event. “I don’t pay attention to the negativity. I just feel like this role was something bigger than me and greater, and it’s going to be beautiful.”

When Bailey was first cast for the role last month, critics slammed the decision, making the painfully illogical argument that the fictional cartoon mermaid was traditionally white-skinned and red-haired.

#NotMyAriel trended on Twitter as people decried the casting of a Black woman in the role and pointed out the story had Danish roots, implying the character should be pale-skinned.

Disney-owned TV channel Freeform cleverly educated the haters in a post that pointed out Danish people can be Black. And therefore, so can fictional Danish mermaids.

The original voice actress for “The Little Mermaid,” Jodi Benson, eloquently delivered her thoughts on the controversy at the Florida Supercon convention in July.

“And no matter what we look like on the outside, no matter our race, our nation, the color of our skin, our dialect, whether I’m tall or thin, whether I’m overweight or underweight, or my hair is whatever color, we really need to tell the story.”