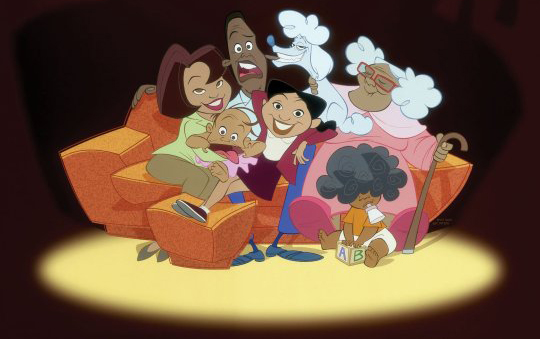 The Proud Family follows 14-year-old Penny (voiced by Kyla Pratt), and her misadventures with her friends.

She always listens to and respects her parents Oscar and Trudy (voiced by Paula Jai Parker), but is a sucker for peer pressure and often winds up in trouble.

Disney+ is expected to launch in November later this year.