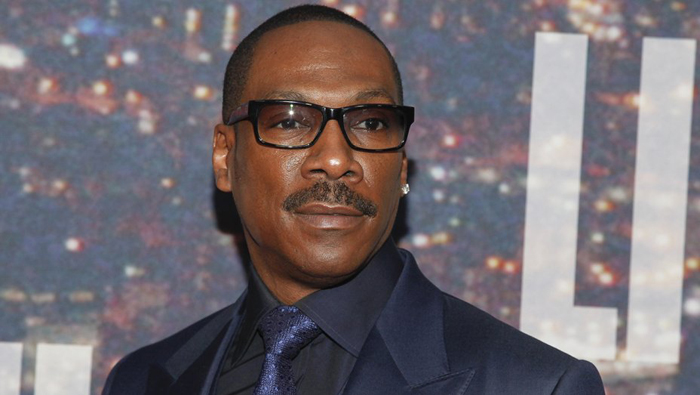 Eddie Murphy Will Host SNL After 35 Years Away

After years, maybe decades, of family fare by the way of The Klumps, or Shrek’s donkey, genius comedian Eddie Murphy will be bringing that heat, and on the stage where he began as a 19-year-old, on a little show called Saturday Night Live.

Murphy, who spent about four seasons on SNL in the early 1980s became hands down its most famous and successful alum—which is saying a lot because the late-night laugh vehicle has sparked the careers of everyone from Tina Fey and Chevy Chase to Seth Meyers and Will Ferrell (and John Belushi, and Gilda Radner and Phil Hartman and others too many to mention).

On Monday, Saturday Night Live tweeted that the now 58-year-old father of 10 will be the host of the show’s Dec. 21 program.

The Daily Beast reports that Murphy has a unique history with SNL, in addition to outlining his upcoming projects:

Murphy, who is expected to make a long-awaited return to stand-up comedy on Netflix soon—and is starring in the new film Dolemite Is My Name for that same streaming service—last hosted the show on Dec. 15, 1984, one season after he left the show as a cast member. He also has the distinction of being the only person to host the show while he was still a cast member. When his 48 Hours co-star Nick Nolte got sick ahead of the Christmas episode in 1982, Murphy stepped in at the last minute, ending the cold open sketch that night by declaring, “Live from New York, it’s the Eddie Murphy Show!”

This looks like Murphy’s year. And hopefully, it will come a little harder than what he’s been dishing for the last 20 years.