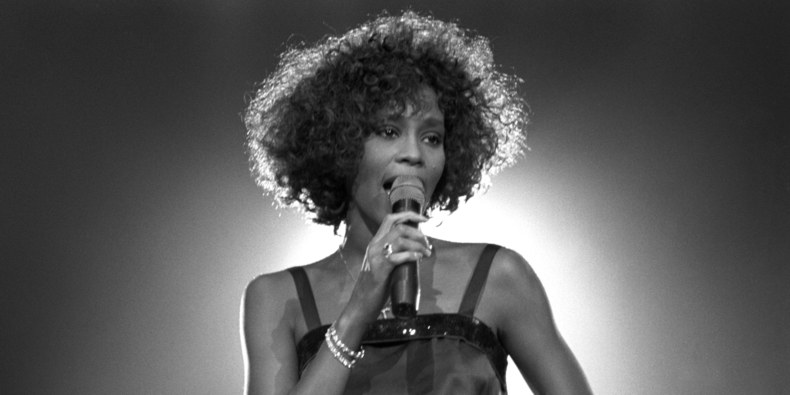 The Whitney Houston Hologram Tour Will Begin in January 2020

“An Evening with Whitney,” will cover all of the star’s most famous hits

Whitney Houston’s fans will always love her ⁠— and now, seven years after her tragic death, they’ll have a chance to see her in concert once again.

A new hologram tour that’ll feature a digitized version of the late diva belting her chart-topping hits will hit the road in 2020, first overseas and then later across North America.

The show, called “An Evening with Whitney,” will cover all of the star’s most famous hits, including “I Will Always Love You,” “I Wanna Dance with Somebody (Who Loves Me),” and “The Greatest Love of All,” all of which will be backed by a live band, back-up singers and dancers.

BASE Hologram, the company putting on the show, said in a statement the performance will be a “celebration of her best work,” with production helmed by choreographer Fatima Robinson, who has worked with everyone from Kanye West to Rihanna.

“Whitney was a musical trail-blazer and I’m extremely honored to have this opportunity to help craft this show in her honor,” Robinson said in a statement.

The tour has full support from Houston’s sister-in-law and estate executor Pat Houston, who praised the show as an “authentic Whitney experience” in a statement.

“A hologram show is all about the imagination and creating a ‘wow factor’ that extends to an incredible experience to enjoy for years to come,” she said. “Whitney is not with us but her music will live with us forever.”

“An Evening with Whitney” will kick off on Jan. 23 in Mexico, then stretch through April across 14 different European countries, including the United Kingdom, Belgium, the Netherlands, Switzerland, Germany, and Russia.

Dates for North America in the fall of 2020 have not yet been announced.

Houston, a six-time Grammy winner, joins a roster of other celebrities to be immortalized on tour by BASE Holograms that includes Roy Orbison and Buddy Holly.

“We wanted fans coming to see this to experience a version of Whitney that they were familiar with and one that would remind them of why she was the quintessential musician and performer,” BASE Chairman and CEO Brian Becker said in a statement. “Our hope is that audiences will feel like they are being drawn into an experience where fantasy becomes reality and the mind suspends disbelief…because amazing things happen when you believe.”

The proposed tour was announced in May by Houston’s estate, along with plans for an album of unreleased material by the late singer and the possibility of a musical featuring her music.