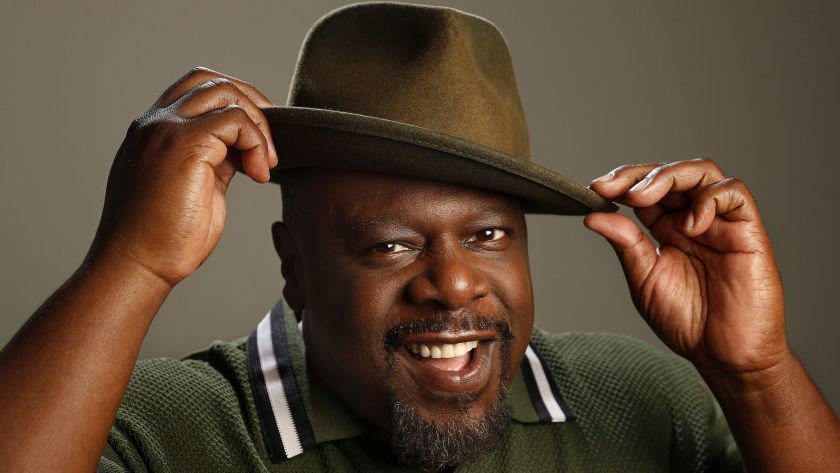 A sequel to the 2004 comedy Johnson Family Vacationis in the works at Fox Searchlight.

Johnson Family Celebration will pick up nearly two decades after the events of the original film, and will see the return of Cedric the Entertainer as Nate Johnson, the well-meaning patriarch of the Johnson family that embarked on an ill-fated cross-country road trip. (Family Vacation grossed $31 million in theaters in 2004.)

Along with DeVon Franklin and his Franklin Entertainment banner, Cedric will produce with Eric Rhone via his A Bird and A Bear Entertainment. Michael Elliot — the writer behind Like Mike and Just Wright — will pen the sequel.

Franklin was most recently in theaters with faith-based film Breakthrough, which grossed an impressive $50 million at the global box office. He is repped by WME and Hansen Jacobsen.

Cedric the Entertainer and A Bird and a Bear are repped by CAA, Visions Management and Del Shaw. Elliot is repped by Jackoway Austen.