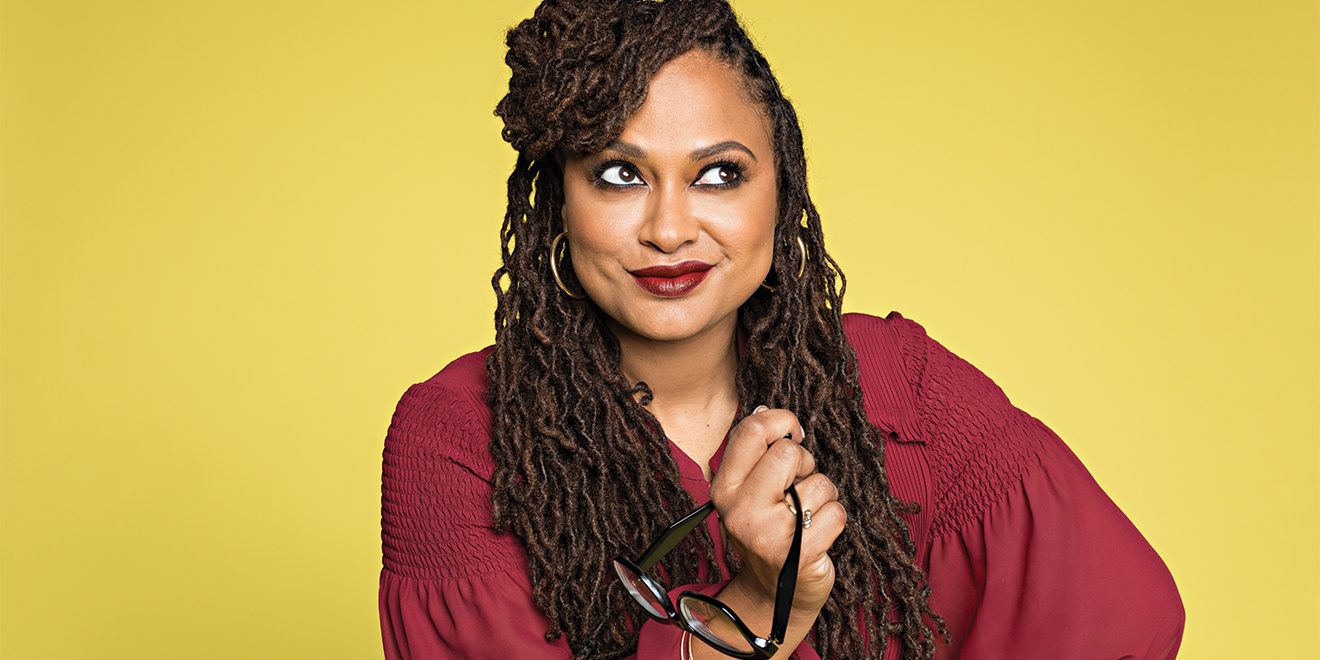 Ava DuVernay is one of Glamour’s 2019 Women of the Year. The online magazine recognized the award-winning director as a “trailblazer.”

DuVernay, whose Netflix limited series “When They See Us” told the stories of five Black and Latino men who were wrongly convicted of a brutal crime in New York’s Central Park as teenagers, told Glamour that she hopes to “disrupt systems” through her work.

“I am trying to disrupt systems — systems that we in this country take as gospel,” the director said. “We’re born into them. We abide by their rules without interrogating what the rules are meant to do, who they’re meant to serve.”

She continued, “And you can’t disrupt what you don’t understand. But once you understand, perhaps you engage with these things differently, no matter who you are. Perhaps you don’t assume that, because it’s a longstanding institution, it is right and fair, and you interrogate for yourself what you’ve been taught and told, and you learn to relearn for yourself.”

“When They See Us” put the spotlight on the Exonerated 5 ― Korey Wise, Kevin Richardson, Raymond Santana Jr., Yusef Salaam and Antron McCray ― powerfully exposing how institutional injustices and racist sentiments in the public changed the trajectory of their lives. All five served time behind bars. Their convictions were vacated in 2002 after DNA evidence and a confession linked a convicted murderer and serial rapist to the Central Park crime.

The Emmy-winning series, which premiered on May 31, became the most-watched series on Netflix.

DuVernay, who has also directed such acclaimed projects as “Selma,” “13th” and “A Wrinkle in Time,” told Glamour that when it comes to “When They See Us,” she doesn’t focus on the fact that it scored 16 Emmy nominations.

“I think of the day that the men wept in my arms and I wept in theirs as they told me that I told their story better than they could have imagined,” she said.