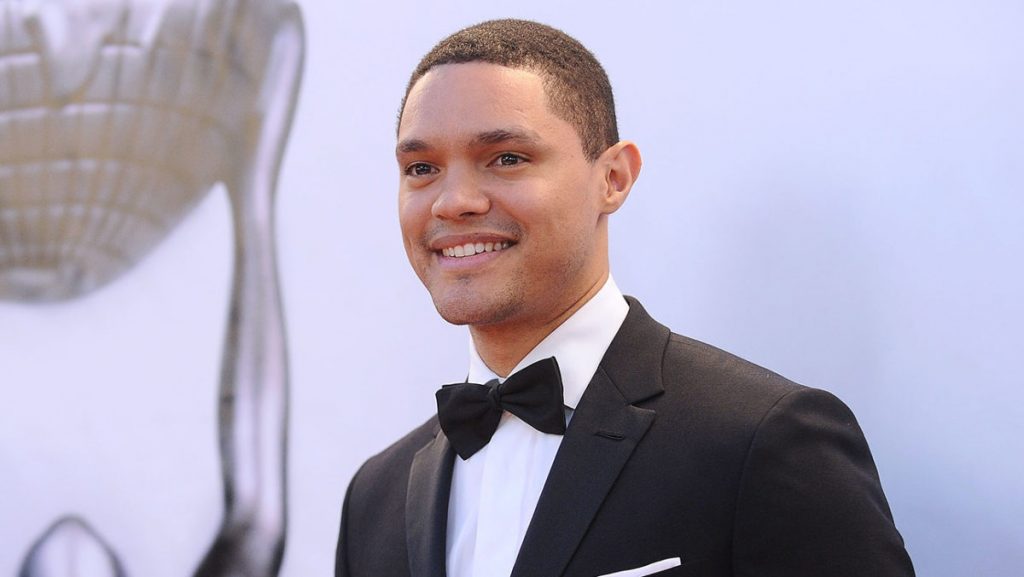 Paramount has acquired an untitled film project built around the Adewumi family. Living in a homeless center on religious asylum, 8-year-old Tani won the 2019 New York chess championship, despite only being introduced to the game two years earlier.

The drama will be culled from three books on the family that have been set up at the HarperCollins imprint W Publishing.

The drama will tell the story of a Nigerian family that escaped terrorism in their home country, sought and received asylum in America and — against all odds — found a welcoming new home in New York. It’s a story of love, peace, community and faith and the lengths parents will go to bring their family to safety and provide them a better life. Tani’s accomplishment went viral and the family’s story became an inspiration to many. The books will publish in spring 2020.

Noah, host, exec producer and writer of the Emmy and Peabody-winning The Daily Show, and his Day Zero partner Haroon Saleem are already in business with Aladjem’s Mainstay on an adaptation of Noah’s bestselling memoir Born a Crime: Stories From a South African Childhood. That one is set at Paramount Players, and Oscar winner Lupita Nyong’o is attached to star. Day Zero and Mainstay are in prep for Noah’s untitled series for Quibi, which he will star in and produce.

State Street’s Teitel and Tillman most recently produced the acclaimed drama The Hate U Give, which Tillman directed. Jay Marcus will be exec producer and will oversee the project for State Street Pictures.

Noah, Tillman Jr, Teitel and the Adewumi family are repped by CAA. Noah’s also Mainstay Entertainment and Hansen, Jacobson; Tillman is manager Lindsay Williams and attorney Steve Burkow of Ziffren Brittenham, latter of whom also reps Teitel. The Adewumis are repped by CAA for both film and publishing along with attorney Marc H. Simon at Fox Rothschild.