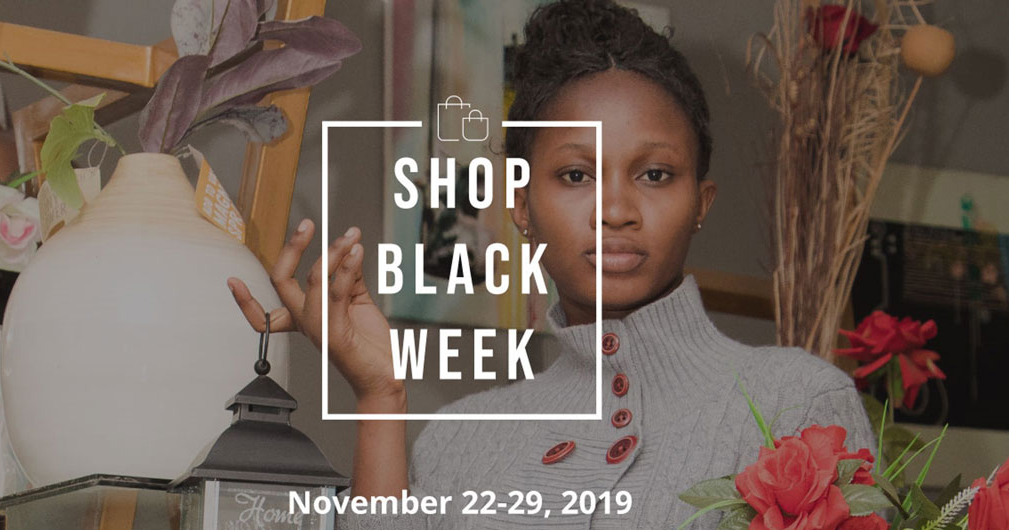 As consumers across the U.S. gear up for holiday deals on sales merchandise, this Black Friday, a coalition urges buyers to make it a Shop Black Week. More than 100 groups have designated November 22 to 29 as Shop Black Week, a time of supporting Black-owned businesses by purchasing products, goods, or services from Black entrepreneurs.

This nationwide campaign, spread through social media has amassed well over a half million participants based on counts of subscribers and followers, according to organizers.

The Shop Black Week campaign is a nationwide campaign that simply asks every American to support Black-owned businesses in November. Participating entities include organizations, Online-social groups and publications that have made the commitment to help spread the word with their social media accounts. With the support of these entities and as new supporters join in, it is projected that this nationwide campaign could be the most successful economic movement of all time and be able to profoundly help thousands of Black-owned businesses in the process. The last big movement for Black people was the Million Man March, but organizers feel that the time has come for another big movement.

Shop Black Week organizers REQUEST registration on their website because they need as much participation as possible from strong organizations, FaceBook groups, LinkedIn Groups and other social groups who are willing to share this information with their followers and members. Those who wish to participate should register on their website as a show of solidarity in this movement and to be documented in this historical moment.

For businesses, organizations and individual supporters who want to participate or want more information, they should visit www.shopblackweek.org.