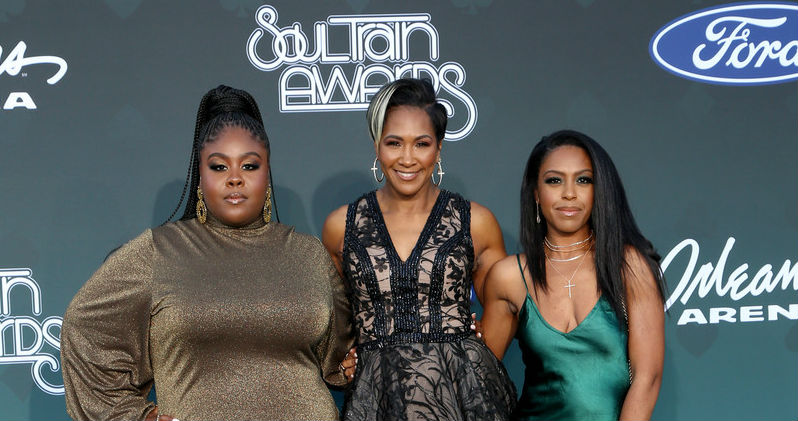 The film will premiere on November 23rd on BET & BET HER.

Directed by Terri J. Vaughn from a script written by Chad Quinn, the film will premiere on November 23rd at 8pm EST/PST on BET & BET HER.

Despite being successful in their careers, two 30-something BFFs never stop hearing that they both need a man before it’s too late. When a handsome pastor arrives just in time to kick off the Christmas season, both ladies try to make a move – but as their hilarious attempts to one up each other keep growing, it will be their family to remind them what the holiday season is truly about.