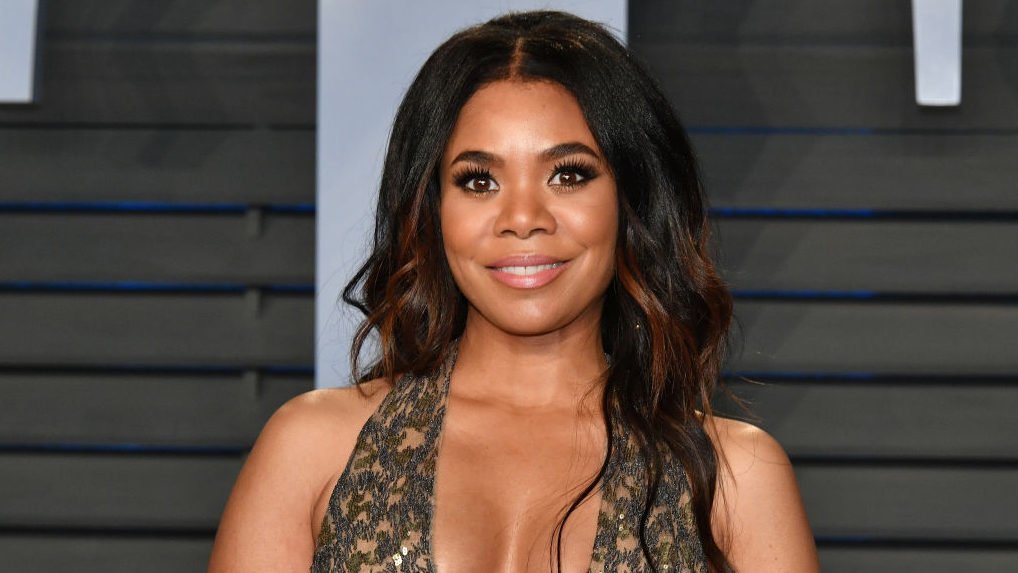 Deadline is reporting that Regina Hall will serve as executive producer well as star in Amazon Studios’ Master, an occult drama written and to be directed by Mariama Diallo.

The film follows two African American women at a predominantly white college in Massachusetts – one head of students (aka Master) and one a freshman – who start to experience haunting activities ingrained in the history of the school.

Hall will play Gail Bishop, the queer, black master of the Belleville house at Ancaster, a liberal arts college outside Boston. She must manage her campus as instances of racism cause tensions while students and faculty are haunted by sinister supernatural forces.

Diallo is the writer and director of the Sundance-winning short film Hair Wolf, a horror-comedy about a staff of a black hair salon who must fend off white women intent on sucking the lifeblood from black culture. Diallo has also directed episodes of HBO’s abstract series Random Acts of Flyness.

This year, Hall was seen on the big screen in the Shaft sequel from New Line, as well as Universal’s Little. Up next, she co-stars in the Tate Taylor film Breaking News In Yuba County with Mila Kunis and Allison Janney. She’ll also return for the second season of Showtime’s Black Monday.