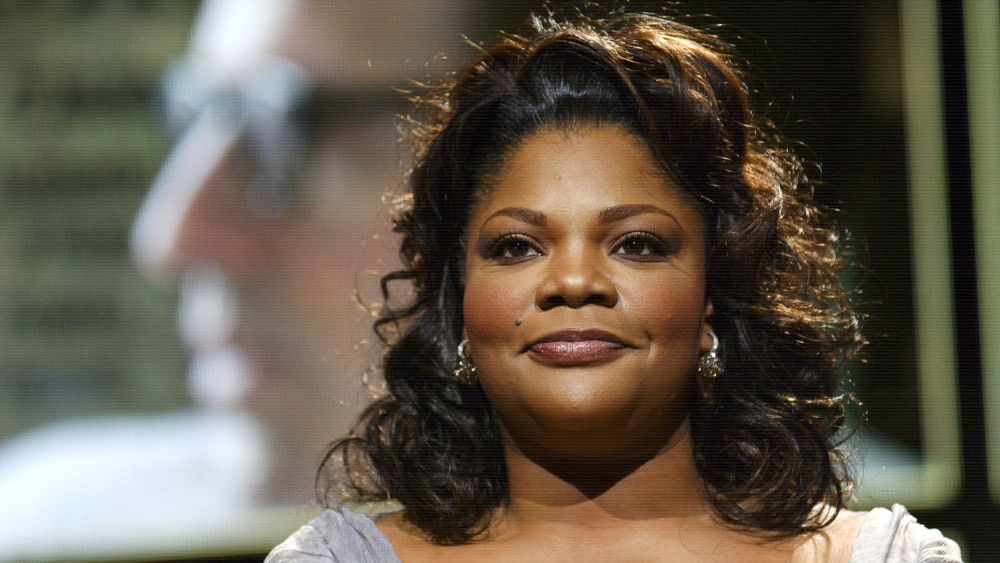 Mo’Nique is proving she can carve out her own path in Hollywood by landing a new role in an upcoming independent film.

According to Variety, the actress/comedienne is set to star in Mother Trucker, an indie film written by former HBO executive producer, J. Oyer Tomas. This will also be Tomas’ directorial debut. The film is set in the 1970s during the impeachment hearings of President Nixon. Mo’Nique’s character sounds quite complex. According to the description, she will play a mom with anger management issues who is forced to steal her dead husband’s trucking haul to take care of her daughter. Throughout their journey, she discovers the reason behind her husband’s death and seeks vengeance on the racist murderers who took his life.

Mo’Nique invoked the name of the film that earned her an Oscar, Precious, when talking about this film.

“I knew this was unique from the jump, because of the countless scripts we’ve read together the only other time my husband said ‘this is special’ was for a little movie named Precious,” she said.

This high praise for the film is certain to pique additional interest.