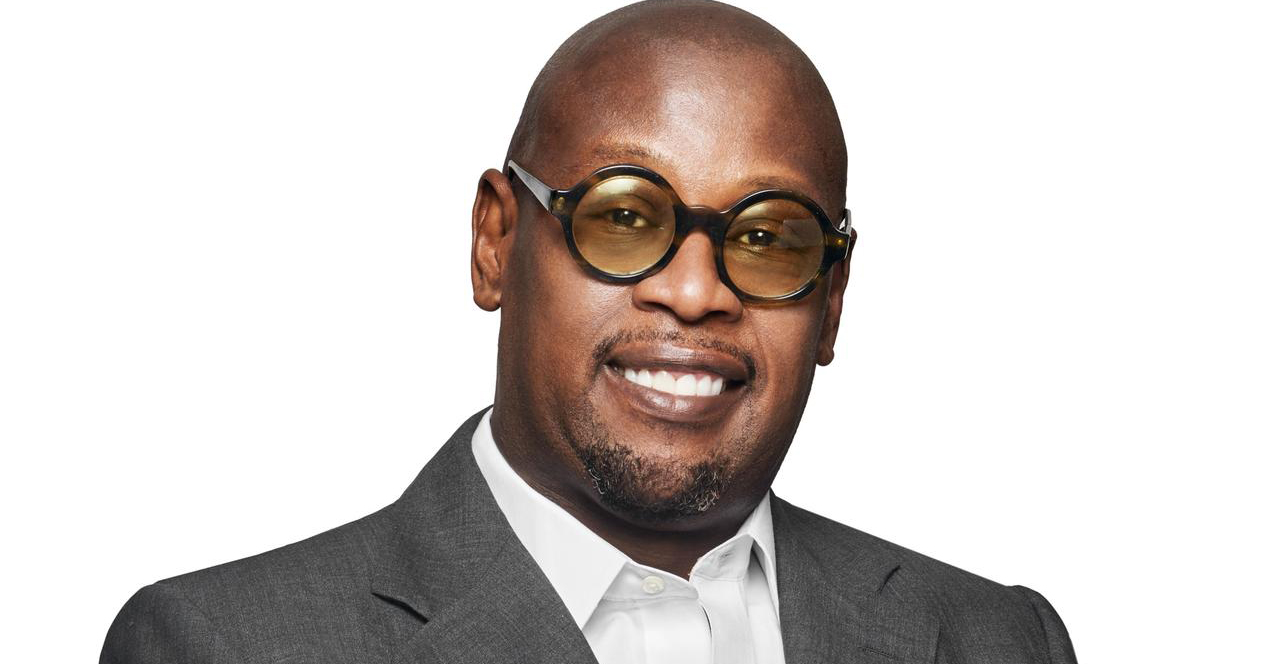 On Jan. 24, 2017, our lives were forever changed with the auspicious debut of BET’s The New Edition Story. Looking to perhaps recapture that magic—or at least those ratings—BET announced that it will be blessing us all with Uptown, which will revisit the trials, triumphs, and tribulations of the early ’90s phenomenon known as Uptown Records.

From their press release:

The three-part television event will tell the comprehensive story of Andre Harrell’s iconic New York City record label, Uptown Records. Launched in 1986, following a joint venture deal with MCA, Andre Harrell’s Uptown Records played a vital role in the careers of some of the most influential voices in hip hop, soul and R&B, including Heavy D & The Boyz, Russell Simmons, Lyor Cohen, Mary J. Blige, Jodeci, Father MC, Al B. Sure, Christopher Williams, Teddy Riley, Notorious B.I.G., Sean “Diddy” Combs and many more. Each gripping episode will take viewers from the label’s inception to current day, featuring the music and powerhouse hit-makers that helped mold what would come to be known as the Uptown ‘sound’ and define a musical era that would impact generations to come.

As the precursor to Diddy’s Bad Boy Records empire, this dose of nostalgia is long overdue.