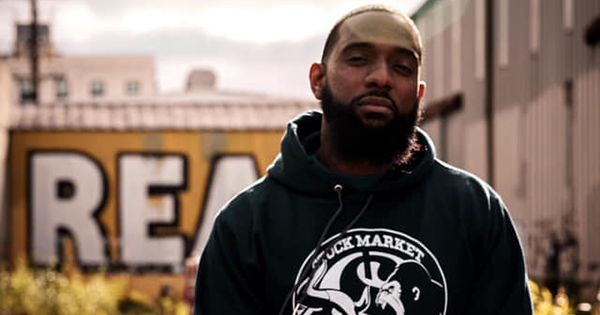 From The Trap to Wall Street, Ex-Felon Taught Himself the Stock Market.

Leon Howard, a New Orleans native, has a dark past that unfortunately led him to imprisonment at the early age of 16. Behind bars, he realized it was not the life he wanted and so he decided to change his life. He studied the stock market by himself, and now he is a successful investor, entrepreneur, and investing coach. He teaches one-on-one courses about investing through a movement he has created called From The Trap to Wall Street.

Growing up, Howard has seen a lot of chaos in his hometown of New Orleans. The worst was when he witnessed his mother being shot when he was 9-years old. Since then, Howard frequently found himself breaking the law. At the age of 16, he was charged with attempted murder and armed robbery and was sentenced to 10 years imprisonment.

While in prison, however, Howard met a fellow prisoner who had been imprisoned for embezzlement. At some point, they got into a conversation about how wealthy people earn their wealth. That’s when the stock market caught his attention and he earnestly taught himself about it.

After he was released from prison, Howard got a job as an ironworker. He allotted 70% of his salary for his investment. It eventually grew bigger as he continuously planned his next moves. Now, he is a fulltime investor and entrepreneur and he teaches others how to achieve the financial freedom he attained.

Howard started From The Trap To Wall Street with the aim to show people that they can get away from the trap, which he defined as “a state or condition of a people being financially trapped, unable to find the path to financial freedom no matter how many jobs or side hustles worked.”

Howard delivers talks and offers one-on-one courses that help people understand how to get started on Wall Street, which he describes as “a place where wealth is the norm.”