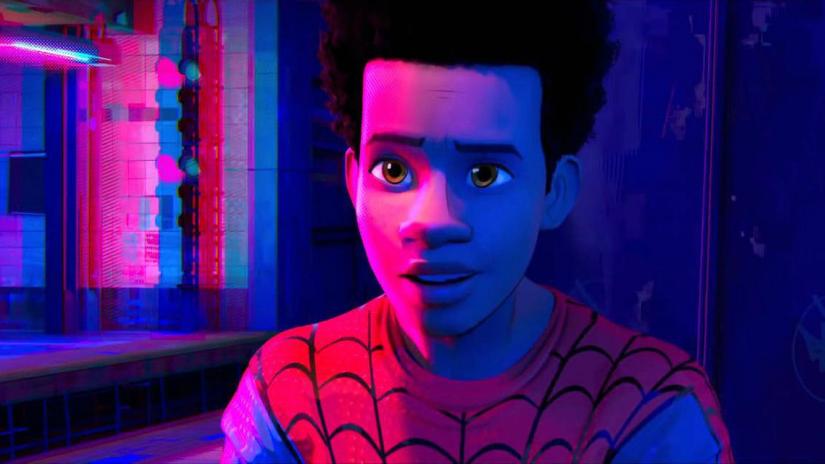 Remember when it seemed like the 1990s was the Black Hollywood Renaissance? We had epic dramas, comedies and beyond in film and television. Hell, y’all remember UPN?!

Well, the 2010s seemed to be a taste of what we thirsted for all of these years.

In an article from this summer, the New York Times spoke with several iconic black directors to discuss what was described as “a wave of young black talent that surged 30 years ago this month—beginning with the success of Do the Right Thing in July 1989—only to come crashing down as Hollywood in the 1990s and 2000s reconstituted itself around films with white directors and white casts.”

In fact, NYT ran a whole feature titled “In Hollywood: Black Is In,” in 1990. But, similar to when The Academy decides to “grace” us with a bounty of awards (if “bounty” meant more than 1 every year or so), showcasing a variety of black narratives in media is treated as a fickle trend.

As such, the 2010s is a decade to be celebrated. From Pariah to Spider-Man: Into the Spider-Verse, from Empire to Queen Sugar, you couldn’t look at your silver screens or small screens without seeing a dominance of black narratives.

Of course, we still have a lot of work to do; our culture is so rich, we have only begun to scratch the surface of documenting black narratives (in mainstream that is, there are plenty of black-led stories in film and digital television with less marketing and distribution privilege, but that’s a blog for another day).

Oh, and before I end this, yes I know I left off a few great projects from this video, but that just means we had more dope content than our production schedule allowed. That’s a good thing. Plus, I needed some water from all of that talking.

Cheers to another decade of authentic blackness on screen.