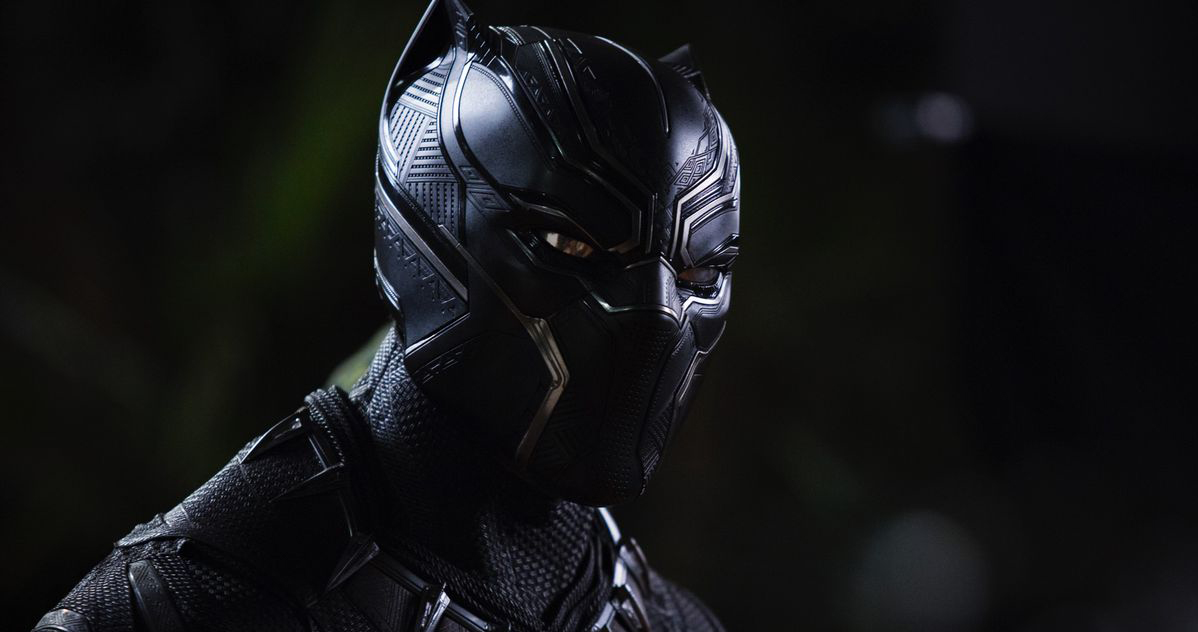 Top 60 Black Films Of The Decade

Shadow And Act has compiled our list of the 2010s’ Top 60 films from Black filmmakers and/or featuring Black talent.

A family’s serene beach vacation turns to chaos when their doppelgängers appear and begin to terrorize them.

A Brooklyn teenager juggles conflicting identities and risks friendship, heartbreak and family in a desperate search for sexual expression.

Just Mercy shadows world-renowned civil rights defense attorney Bryan Stevenson as he recounts his experiences and details the case of a condemned death row prisoner whom he fought to free.

7. If Beale Street Could Talk

A young woman embraces her pregnancy while she and her family set out to prove her childhood friend and lover innocent of a crime he didn’t commit.

A young African-American visits his white girlfriend’s parents for the weekend, where his simmering uneasiness about their reception of him eventually reaches a boiling point.

An in-depth look at the prison system in the United States and how it reveals the nation’s history of racial inequality.

T’Challa, heir to the hidden but advanced kingdom of Wakanda, must step forward to lead his people into a new future and must confront a challenger from his country’s past.

The story of Oscar Grant III, a 22-year-old Bay Area resident, who crosses paths with friends, enemies, family, and strangers on the last day of 2008.

A chronicle of Dr. Martin Luther King, Jr.’s campaign to secure equal voting rights via an epic march from Selma to Montgomery, Alabama, in 1965.

A young African-American man grapples with his identity and sexuality while experiencing the everyday struggles of childhood, adolescence, and burgeoning adulthood.