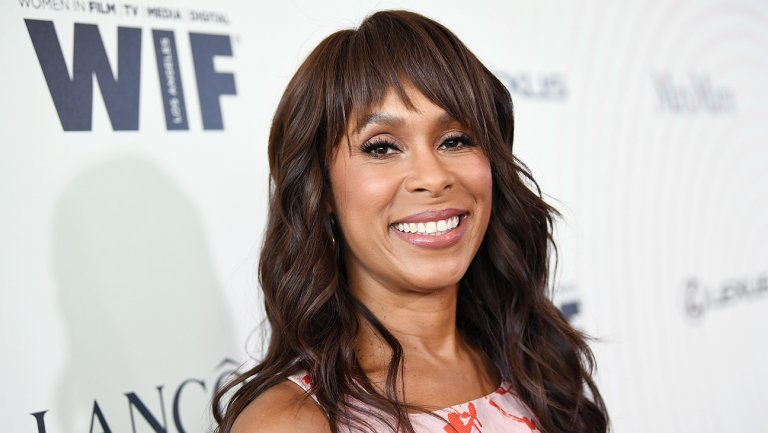 Dungey is setting strategic direction and overseeing much of the hefty programming slate at Netflix, including certain overall deals with the streaming platform’s high-profile creators.

As ABC Entertainment boss from 2016 to 2018 — the first African American and first African American woman to run a major TV network — she oversaw the launch of “The Good Doctor,” revived “American Idol,” famously canceled “Roseanne” following misbehavior from star Roseanne Barr and greenlit spinoff “The Connors.” Her influence is visible in “Scandal,” “How to Get Away with Murder” and “Black-ish.”