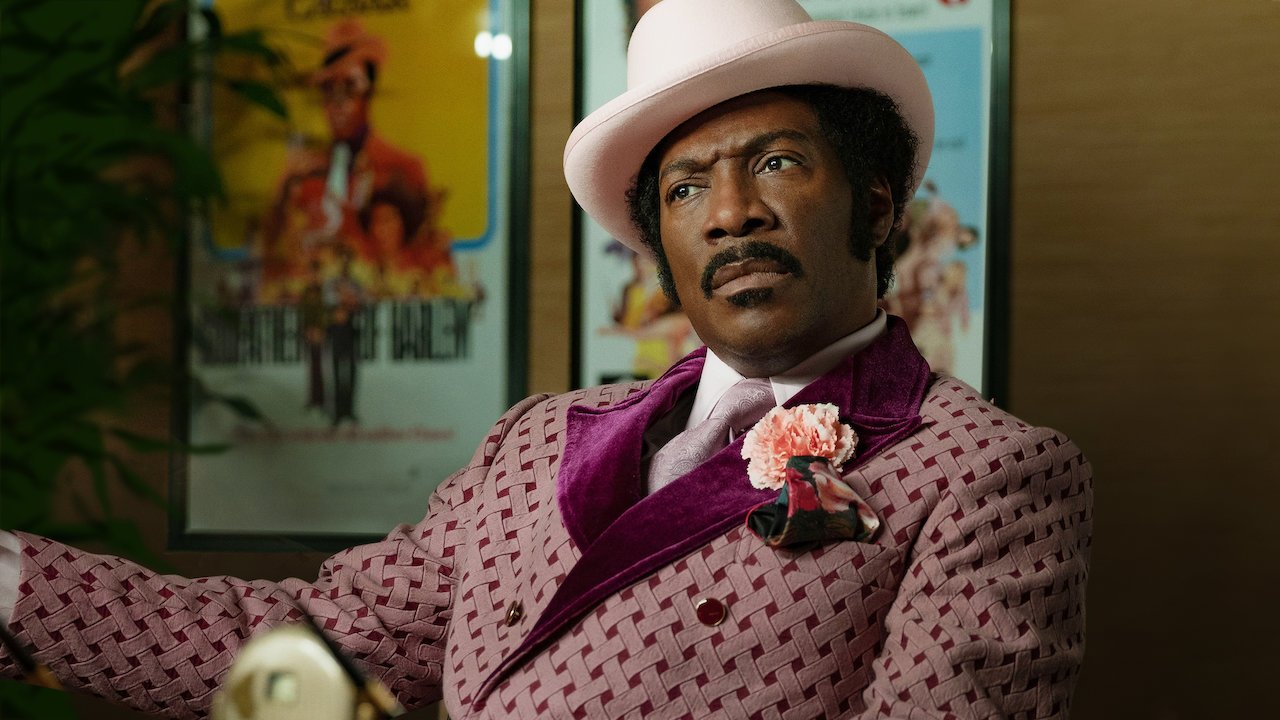 The American Black Film Festival (ABFF) joins Hollywood during awards season to officially honor some of the best films of the year with a formal ceremony called the ABFF Honors.

ABFF recently announced the nominees for its big Movie of the Year award, which “is a competitive award presented to the best feature-length film of the year directed by and/or starring a lead actor or actress of African descent.”

And the nominees are…

Dolemite Is My Name, directed by Craig Brewer

Us, directed by Jordan Peele

“These films collectively represent the diversity and complexity of the African American experience in America,” ABFF Ventures CEO Jeff Friday said via press release. “This has been a phenomenal year for black content and we are excited to celebrate its universal appeal and the community of creators behind it.”

The noms were determined by a jury from ABFF’s Entertainment Journalist Committee (EJC)—of which I’m a part! Next, I’ll be joining the jury to vote for the ultimate winner, but we need some help, y’all. The general public will also have a voice in the matter. General public voting will begin Dec. 28, 2019, at abffhonors.com and will run through Jan. 15, 2020.