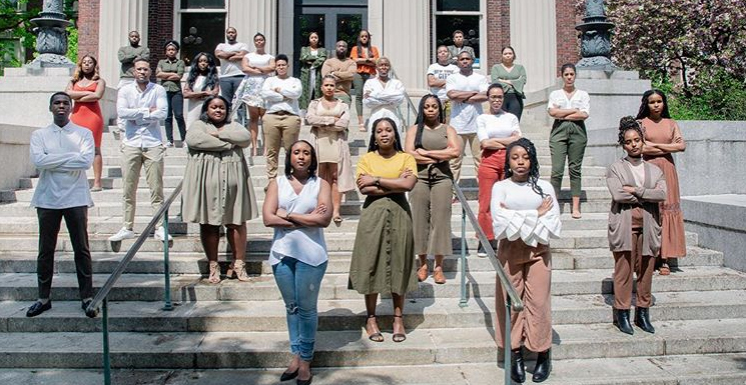 When they hear us.

This time, Columbia University was forced to see and hear members of the distinguished Black Law Student Association as these future legal lions roared across this prestigious, picturesque Ivy League institution and called for the resignation of Elizabeth Lederer, a lead prosecutor in the Central Park Five case and a lecturer on their campus.

Lederer quietly resigned on the afternoon of Wednesday, June 12, 2019. It comes seven years after the same organization demanded that she resign following the airing of the 2012 documentary “The Central Park Five.”

They didn’t see us then. But they see us now.

More accurately, the brilliant but harrowing Ava DuVernay miniseries “When They See Us”actually did a great deal to make us see them — as in prosecutors Lederer and Linda Fairstein — who stepped on the souls of the Central Park Five 30 years ago to reach enviable heights for themselves in law, literature and academia.

As Lederer tendered her resignation from her position as lecturer in law at Columbia Law School, she exemplified none of the unassailable panache she radiated when she seemed to be at the center of the New York legal universe from 1989 to 1990.

“I’ve enjoyed my years teaching at CLS and the opportunity it has given me to interact with the many fine students who elected to take my classes,” Lederer said in a statement that was obtained by the New York Post.

“However, given the nature of the recent publicity generated by the Netflix portrayal of the Central Park case, it is best for me not to renew my teaching application.”

Lederer’s capitulation to the Black law students’ demands to vacate the campus comes less than a week after book publisher Dutton excised Fairstein, the prosecutor turned author, from their roster for her role in the ruination of the five teens’ adolescence.

The Black law students made it clear in their statement that Lederer’s exit was just part of their short-term and long-range goals.

“While we are pleased with this announcement, we recognize that there is much work to be done,” the Black Law Student Association responded on the group’s Instagram page.

“We hope to work with the administration, faculty, and students to implement mandatory trainings for all faculty and to ensure more inclusivity in the classroom. The proposed trainings will contribute to a robust learning community for all students at Columbia Law School.”

In other words, because of “When They See Us,” they now hear us.