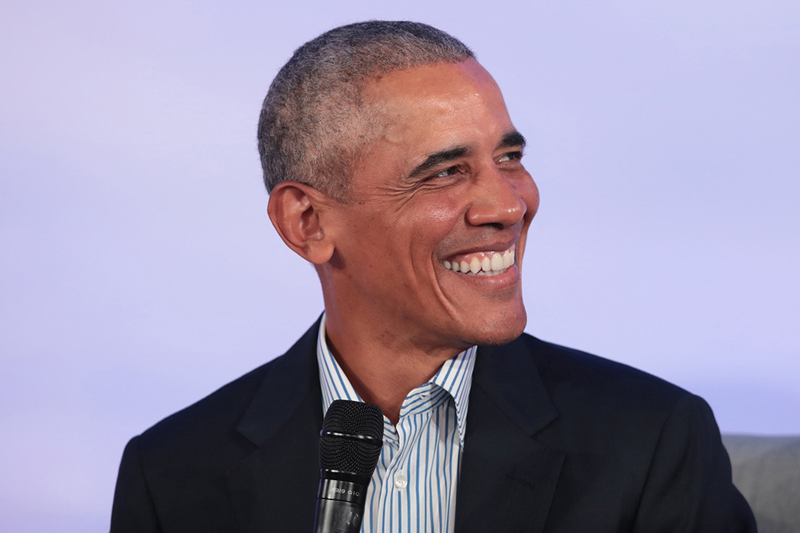 By Tanya A. Christian,

Barack Obama is in demand. Not only has the Internet been requesting to hear from him daily, but a number of high school seniors are now imploring him to deliver a collective address to the class of 2020.

The appeal came this week when Twitter user @lincolnjackd tweeted, “Like most high school/college seniors, I’m saddened by the loss of milestone events, prom & graduation. In an unprecedented time, it would give us great comfort to hear your voice. We ask you to consider giving a national commencement speech to the class of 2020.” The popular tweet has since garnered 173K likes and more than 20K retweets.

According to CNN, Lincoln Debenham is a 17-year-old graduating senior from Eagle Rock High School in Los Angeles. He made the now-viral request after Obama posted a virtual video endorsing his former vice president Joe Biden. After careful consideration of what he would say to Obama, Debenham and his brother landed on something they believed summed up the class of 2020’s desires without mitigating the loss of life that has marked the last month of the coronavirus pandemic.

“We all at some point felt bad about feeling bad about” missing senior year events, including graduation, Debenham said. “People are dying, people are getting really sick, losing their jobs. I think a lot of us realized it’s OK to feel bad as long as you don’t minimize the struggles of others.” He added that Obama has become an icon among peers in his graduating class and a symbol for his generation.

An Obama spokeswoman told CNN that they are aware of the tweet and are “very flattered” but did not go as far as saying if the former president would take the graduating senior up on his invitation.

Since leaving the White House, Obama has focused much of his youth efforts on The Obama Foundation, which he founded after his retreat from the public office. Debenham hopes he’ll consider taking part in a public commencement because, he says, the class of 2020 is in need of “hearing that voice of hope again.”