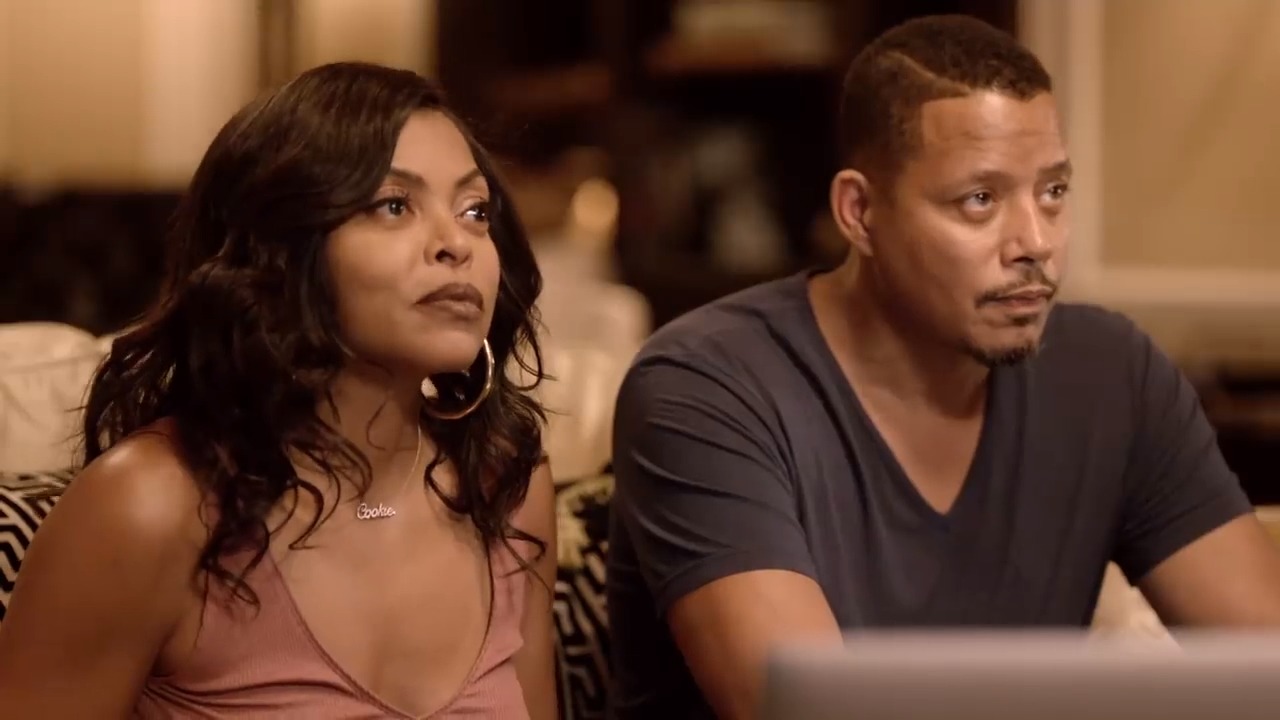 ‘We Aren’t Getting to Shoot the Finale We Wanted’: Lee Daniels ‘Heartbroken’ over ‘Empire’ Series Finale

“Empire” fans were already preparing to bid their farewells to the Lyon family when the it was announced in 2019 that its sixth season would be its last, but now the cast, crew, and all involved with the show are having to deal with the final season being cut short due to COVID-19.

The hit series’ co-creator Lee Daniels released a statement confirming that the show’s 18th episode will serve as the series finale, instead of the scheduled episode 20 that wasn’t able to be completed because of the pandemic.

Daniels began by expressing his pride to everyone that worked on the show. “The success of ‘Empire’ and bringing the Lyon family to broadcast television will always be one of the proudest achievements of my career,” he said in the statement published by Essence. “This show is the definition of breaking barriers. Thank you to our incredible cast, especially Terrence [Howard] and Taraji [P. Henson], along with our amazing writers and tireless crew, for all of their hard work and bringing this story to life.”

Co-creator Danny Strong also released a statement, saying that he hopes to one day deliver the series finale that the characters and fans truly deserve.

“The episode airing on April 21 was never meant to be the series finale, but due to current events it will likely be the last one our fans will see for a while. We had an ending for the series planned that we all loved, and hopefully someday we’ll be able to film it and give the series its proper conclusion,” reads his statement.

While he’s not thrilled with the circumstances either, Daniels still holds out hope for a satisfying Lyon family conclusion — someday. “I think there’s more to do with these characters, and I’m heartbroken we aren’t getting to shoot the finale we wanted — at least not yet. But you know what they say in television? Stay tuned! To the Empire!”

According to Deadline, “the newly minted finale features footage from Episode 19, which was halfway through filming when the COVID-19 crisis paused all Hollywood production.”

The “Empire” team isn’t new to having to pivot storylines at the last minute. When the show’s former, now embattled star Jussie Smollett came under fire during the infamous allegedly staged 2019 hate crime incident, he was written out of the series in season 5.