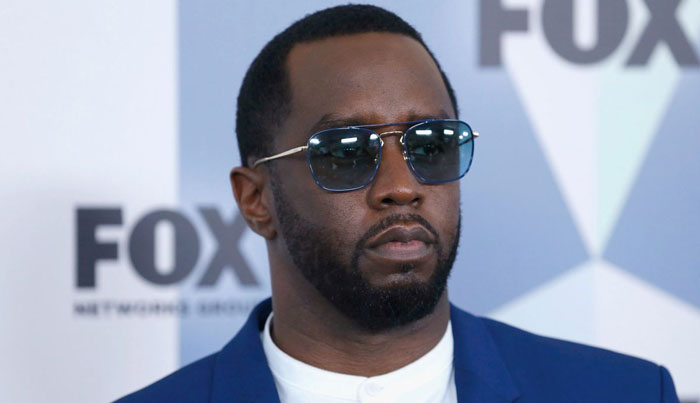 SEAN ‘DIDDY’ COMBS: ‘THE BLACK VOTE WILL NOT BE FREE THIS YEAR’

Is Sean “Diddy” Combs starting to ‘REVOLT’ in this election year? He has made it clear to the presumptive Democratic presidential nominee former Vice President Joe Biden that he’ll “hold the vote hostage if I have to!” according to Madame Noire.

Diddy made an appearance on Naomi Campbell‘s YouTube series, “No Filter With Naomi” and the discussion led to Diddy expressing to her that he’ll “hold the vote hostage!”

“The black vote is not gon’ be for free,” he said. “We’re gonna have to see some promises. We’re gonna have to understand what kind of deal we’re getting out of—what are we getting in return for our vote? Nothing has changed in America for black America. And, in order for us to vote for Biden, we can’t be taken for granted like we always are because we’re supposed to be Democrats. Or because people are afraid of Trump.”

“It’s whoever is going to take care of our community, whoever wants to make a deal, it’s business at this point. We can’t trust politicians. So we want to know very clearly, just like Trump made it clear that he wanna build a wall, Biden needs to make it clear that he’s going to change the lives and quality of life of black and brown people,” he said.

“I will hold the vote hostage if I have to.”

As anticipated, many people were not only taken aback by Diddy’s declaration but some, including one of his closest friends, Kenny Burns chastised Diddy for not being an effective leader in this instance. After Burns posted on Diddy’s Instagram posting, the Combs Enterprises owner deleted Burns’ comment on the matter.

Burns, who is senior vice president of Brand Development for Combs Enterprises, wrote this before the deletion, “Puff this statement is VERY Irresponsible at this Point. THE ONLY OPTION IS TO GET TRUMP OUT OF OFFICE. Come on Champ!!! Encouraging People to Stand by is NOT AN OPTION. #VoteOrDie.”