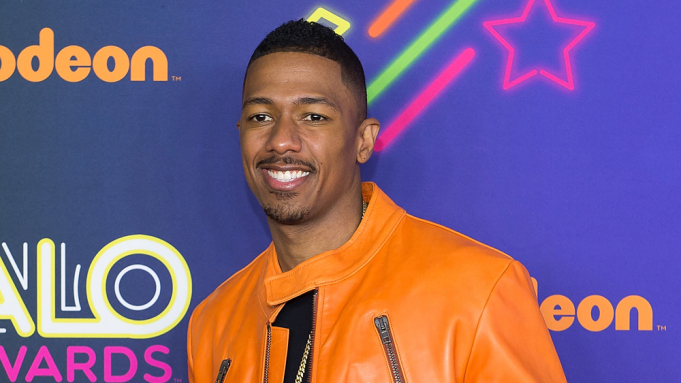 Cannon teamed up with plant-based vegan chic Chef Velvet to open The V Tree Hollywood as part of the already established Yamashiro Japanese restaurant located in the landmark Hollywood Hills.

The V Tree Hollywood officially opened its doors on April 30th with dine-in on hold until world events change but with takeout and delivery ready to go.

Serving a variety of “SoulFULL plant-based cuisine” the restaurant carries over many of Chef Velvet’s recipes from her Charlotte, North Carolina restaurant Veltree where Nick Cannon first encountered her vegan soul food.

Cannon raved about her plant-based vegan soul foods in a video he posted to Facebook especially the “chicken” saying in the video:

Many items have been carried over from Chef Velvet’s North Carolina to the Hollywood Hills located V Tree along with some new additions too.

Cannon and Chef Velvet wanted to bring much needed plant-based vegan soul food options to the Hollywood area and they definitely succeeded as The V Tree sold out of everything just after their grand opening.

The new restaurant took to Instagram to thank their customers and show their disbelief in selling out so quickly especially during this health crisis.

After Cannon was diagnosed with lupus (a health issue that affects the body’s immune system) he began slowly adopting a plant-based diet and drinking more water.

“Once I got out of that, I knew I wanted to keep a healthy lifestyle, but I didn’t want to be that confined. I wanted to enjoy food. So now it’s just eating clean. I don’t eat pork or processed foods,” he said in a GQ interview.

With Chef Velvet’s delicious recipes and extensive experience with restaurants and businesses in the vegan plant-based niche, this restaurant should do well and hopefully continue to grow into new locations.