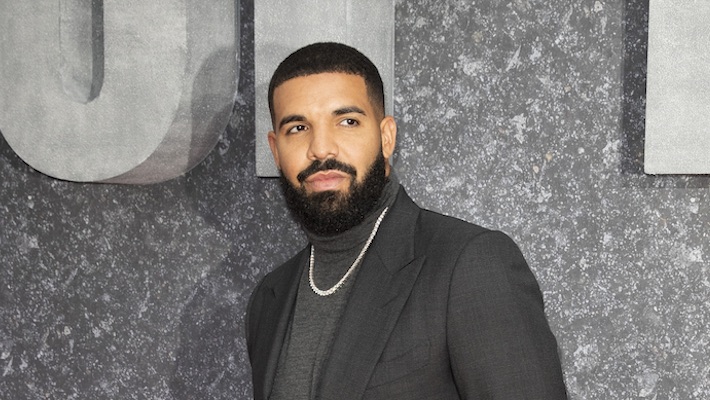 Social media is slowly but surely making the world a better place. Who knew a simple share of a viral Instagram video could pour hundreds of dollars in donations to an African organization.

Drake’s latest single, “Tootsie Slide,” was slated to be the next viral sensation perfect for TikTok influencers to record videos to way before its release and has now set a new record on the platform, according to REVOLT TV.

Drake caught wind of the video and shared it on his Instagram Story to his 65 million followers. Masaka Kids Africana founder, Suuna Hassan, told TMZ the kids cried “tears of joy” after finding out they got Drake’s stamp of approval.

Hassan also shared with TMZ that the children wanted to participate in the challenge because of their love for the song and in hopes that Drake would see, even though it was a “long shot.”

The video now stands at over 1 million views and around 320,000 likes, while “Tootsie Slide” sits at No. 2 on the Billboard Hot 100 chart, according to Complex.

What Hassan also revealed to the media outlet is that his co-sign brought the organization over 120,000 Instagram followers and hundreds of dollars in donations.

According to the organization’s website, there are over 2.4 million orphans in Uganda — more than anywhere else in the world.

“Through dance and song and sharing their love of Uganda, these children connect to each other and the world. They see their own potential — they have hope for their future,” the website says.