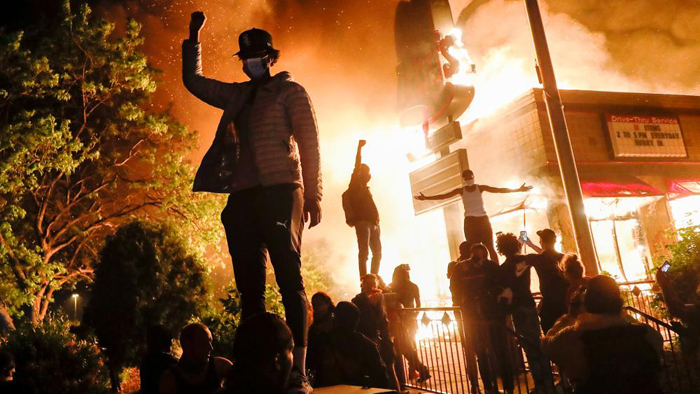 Derek Chauvin will now be charged with second-degree murder

Three former Minneapolis police officers were criminally charged Wednesday in connection with the death of George Floyd in their custody, according to court records.

The ex-cops, Tou Thao, J. Alexander Kueng and Thomas Lane, had assisted Chauvin in arresting Floyd on Memorial Day on the suspicion that Floyd passed a counterfeit bill. They were charged with aiding and abetting murder.