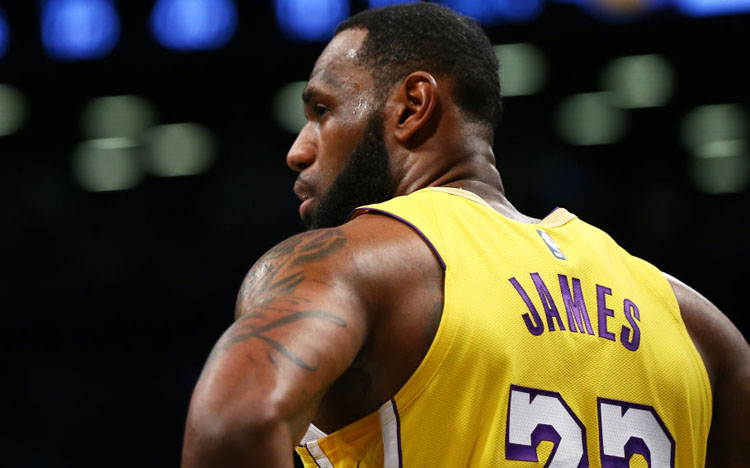 One day after calling out the systemic racism that he said manifested in Georgia’s lengthy voting lines in certain neighborhoods, LeBron James announced a political endeavor of sorts: fronting More Than A Vote, a new voting rights organization to support African-Americans.

“This is the time for us to finally make a difference,”James, the four-time NBA MVP, said in discussing the formation of the group in an interview with The New York Times.

James said the goals of More Than A Vote are not just limited to registering voters.

Voting rights groups called problems with Georgia’s voting Tuesday “a complete catastrophe.” Some voters waited up to seven hours to cast ballots, while others were turned away without being sure their provisional ballots would be counted.

James told the Times he will use his platform to call out voter suppression, and he hopes that his actions serve as a model for other star athletes.

“I’m inspired by the likes of Muhammad Ali, I’m inspired by the Bill Russells and the Kareem Abdul-Jabbars, the Oscar Robertsons — those guys who stood when the times were even way worse than they are today,” James told the Times.

On the court, James is hoping for a chance at a fourth title in his career with the NBA season aiming to resume on July 31. The 2019-20 season has been paused since March due to the coronavirus pandemic.