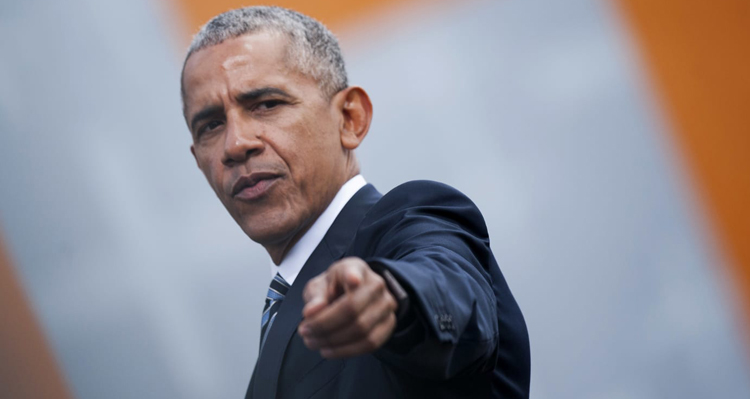 Sometimes you just have to applaud the wonderful “group think” of the internet. Ideas and memes can spread like wildfire, and when they hit upon one that is particularly biting, ironic, and strangely “important,” it must be celebrated.

And speaking of celebrations, today, June 14th, is Trump’s birthday. Trump just happened to be born on what everyone knows to be “Barack Obama Day.” What a coincidence!

First of all, Trump is the only president on Earth who took pains to alert the world that his birthday was impending. We aren’t going back to pick out the tweet because Trump has likely tweeted 500 times since that day, but he made mention of his birthday on Thursday or Friday in a tweet about something entirely irrelevant. That alone deserves scorn. It is like the dolt who asks you what you’re doing this weekend and when you politely ask back, the person announces that he’s celebrating his birthday. Or something the average five-year-old does.

The “reminder” as to Trump’s impending birthday allowed the net to gather steam as we welcomed in “Barack Obama Day.”

On Twitter, several fans have used the hashtag #ObamaDayJune14 as a way to celebrate the 44th president’s legacy. “Even though it’s not Obama’s birthday, I’m still wishing him a happy birthday because he is the only president we’re acknowledging today #ObamaDayJune14th,” one fan wrote.

Since his departure from the White House, Obama has maintained a special place in Americans’ hearts. More recently, he gave an empowering speech at a virtual town hall meeting following the killing of George Floyd, an unarmed black man who died at the hands of police brutality in Minneapolis. While speaking about the importance of hope, the father of two explained that he was proud of young people’s ability to voice their concerns.

So, let’s join in and see how people are celebrating. Sadly, we cannot begin with a Trump tweet wishing the nation a happy Barack Obama day. He is strangely silent on something of which you’d think he’d be proud. So let’s check in on how others are celebrating and remember when we had a real president.